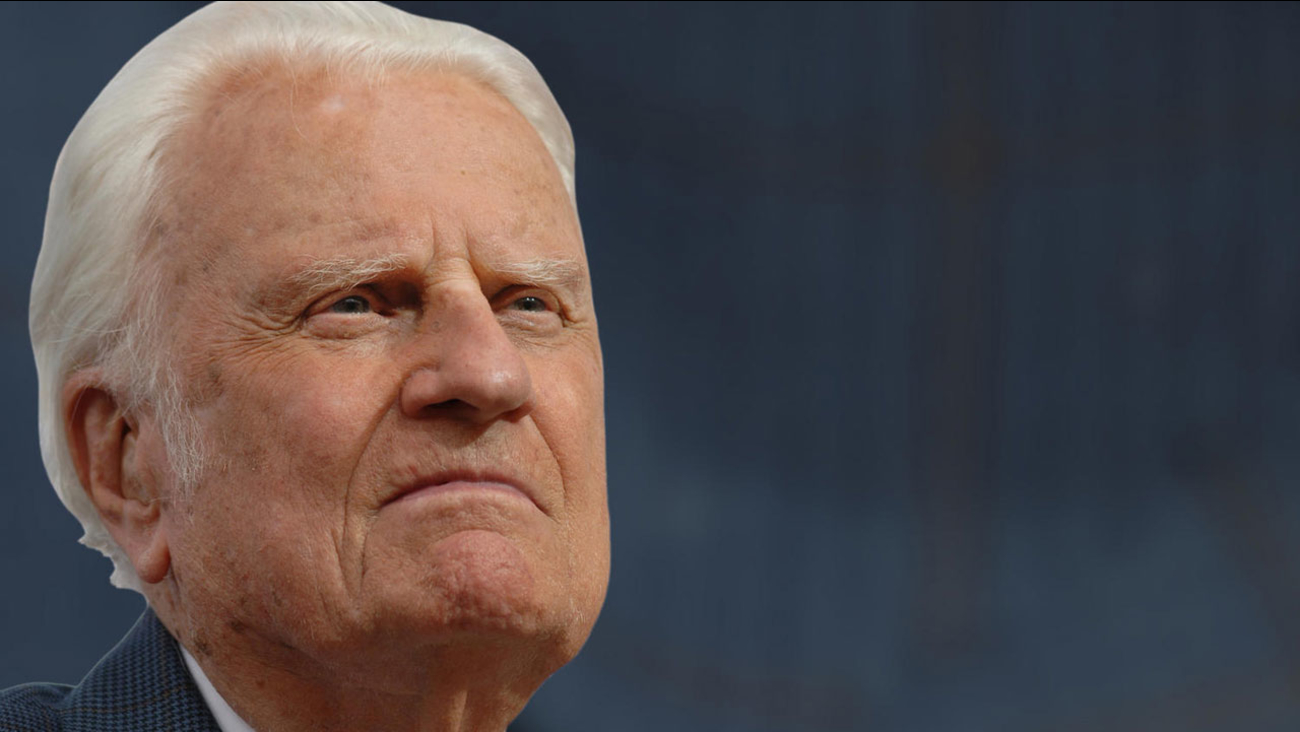 Graham is expected to share the day with family and friends at his home in Montreat, but people can still share their well wishes.


The Billy Graham Library in Charlotte is slated to host a special birthday celebration.

Franklin, such a great photo.

Here are nine things to know about one of America's most famous religious figures: 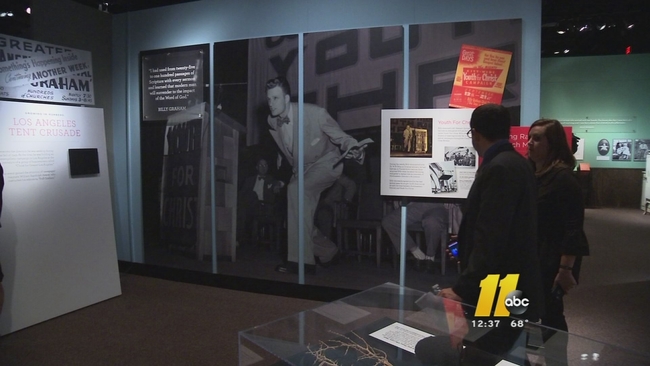