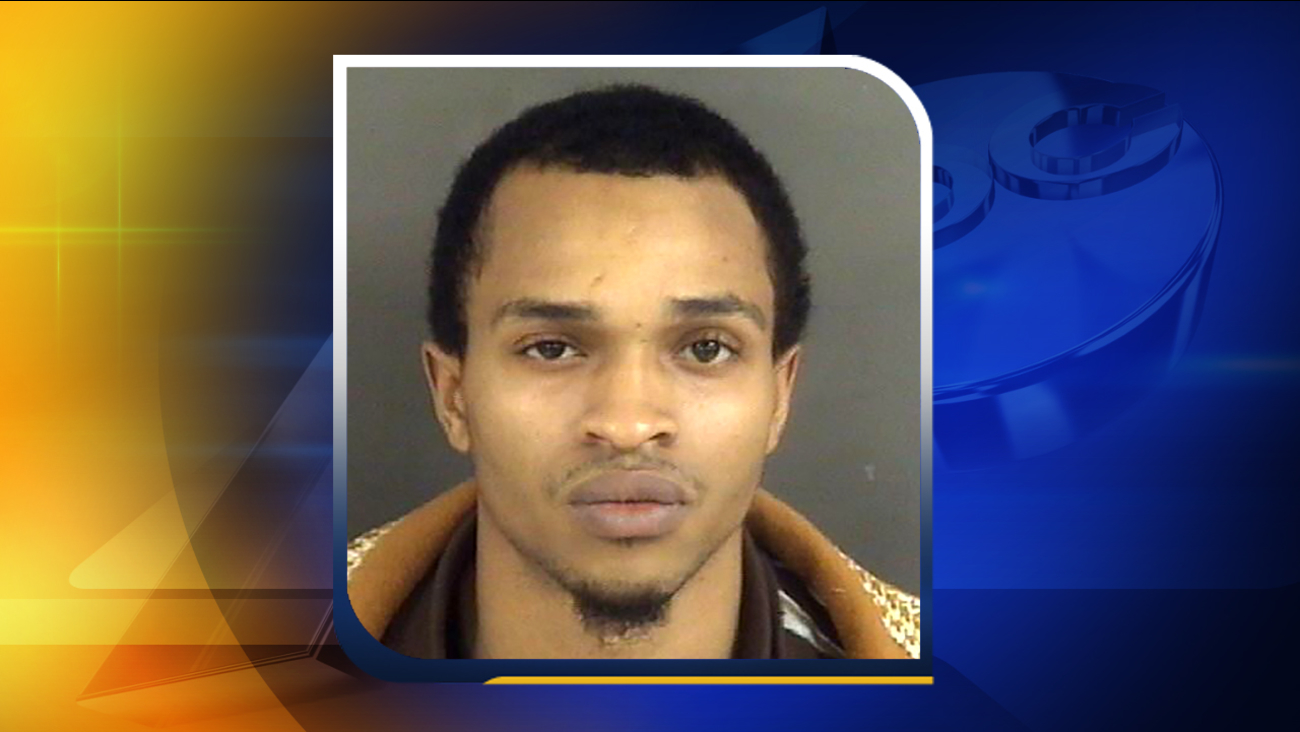 WTVD
FAYETTEVILLE (WTVD) -- Fayetteville Police have charged a second suspect Wednesday involved in the shooting that occurred in the parking lot of Body Tapp, a nightclub at 1200 Bragg Boulevard.

Marshall Allen Bish, 26, of the 1500 block of Boros Drive, has been charged with two counts of accessory after the fact for driving Derek Terrill Tolliver, who had been previously charged, away from the scene of the shooting.

Neither Bish nor Tolliver are in custody.

Two people were shot outside the club early Saturday morning, killing one and seriously injuring another.

Emanuel Montez Blowe Jr., 31, died after being taken to a hospital. The other victim, Stanley Lamar Simons, 31, was treated at Cape Fear Valley Medical Center and later released.

Tolliver, 26, is the prime suspect. His last known address was on Peachtree Lane in Sanford. Tolliver is charged with first-degree murder, assault with a deadly weapon, intent to kill inflicting serious injury, and possession of a firearm by a convicted felon.

Anyone with information concerning the whereabouts of Bish, Tolliver, or the homicide, is asked to contact Detective D. Johnson with the Fayetteville Police Department at (910) 224-3257 or Crimestoppers at (910) 483-TIPS (8477). Crimestoppers information can also be submitted by visiting http://www.fay-nccrimestoppers.org/send_a_tip.aspx and completing the anonymous online tip sheet or by text-a-tip on your mobile device by sending a message to 274637 (in the text box type "4Tip" followed by your message).