RELATED: Trump protester punched in the face at Fayetteville rally

Rakeem Jones was part of a group escorted out by deputies at the Trump rally on March 9. As Jones walked up the stairs, a man was clearly seen from several camera angles punching Jones in the face.

According to Cumberland County Sheriff Earl "Moose" Butler, three deputies were demoted in rank. These deputies were also suspended for five days each without pay for "unsatisfactory performance" and "failure to discharge their duties."

Two other deputies were suspended for three days without pay for the same reasons.

All five of the deputies have been reprimanded, Butler said, and placed on probation for 12 months.

"The actions of the deputies and their failures to act in situations such as that which occurred during the Trump rally at the Crown Coliseum have never been and will not ever be tolerated under the policies of this office," said Butler in a press release.

Butler stated he would take these deputies' past conduct, which he categorized as "exemplary," into account.

"We regret that any of the circumstances at the Trump rally occurred, and we regret that we have had to investigate all of these matters. It is our duty and responsibility to do justice, and to carefully examine not only the actions of others, but our own actions to ensure that the law and our policies are justly and fairly enforced," Butler said.

The accused assailant, 78-year-old John Franklin McGraw, is charged with assault and battery and disorderly conduct. He has also been charged with communicating threats. 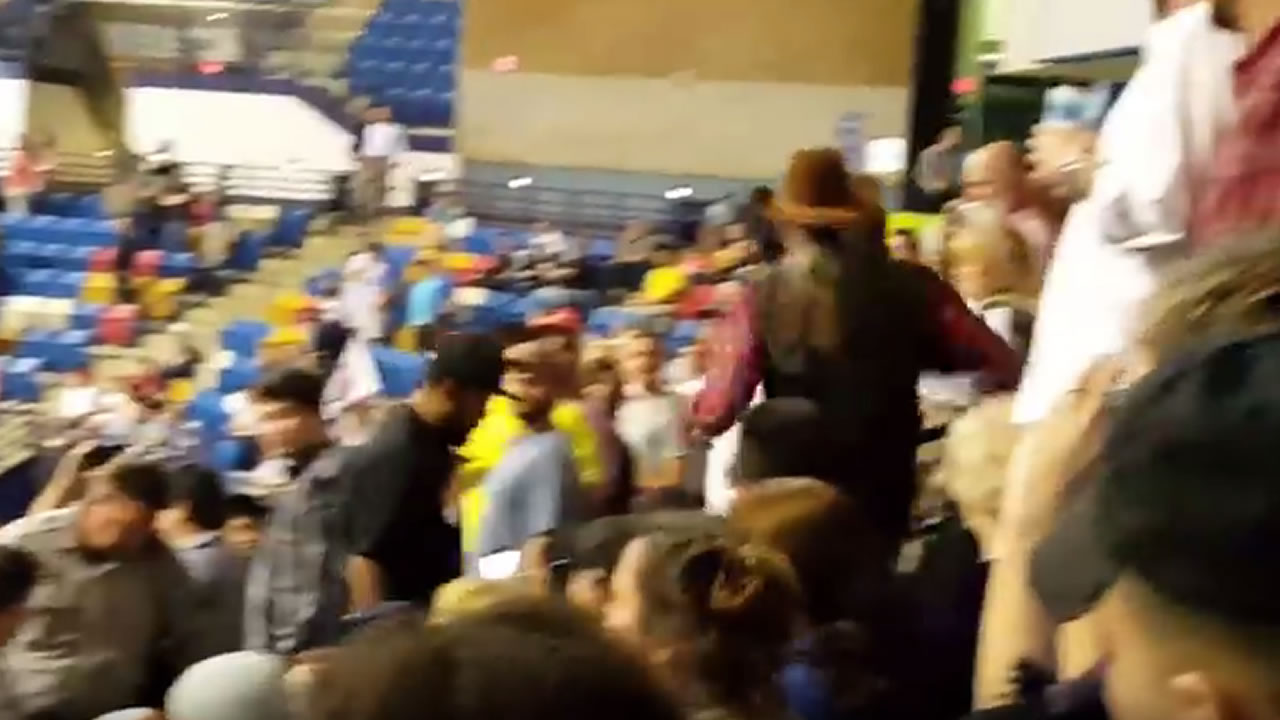 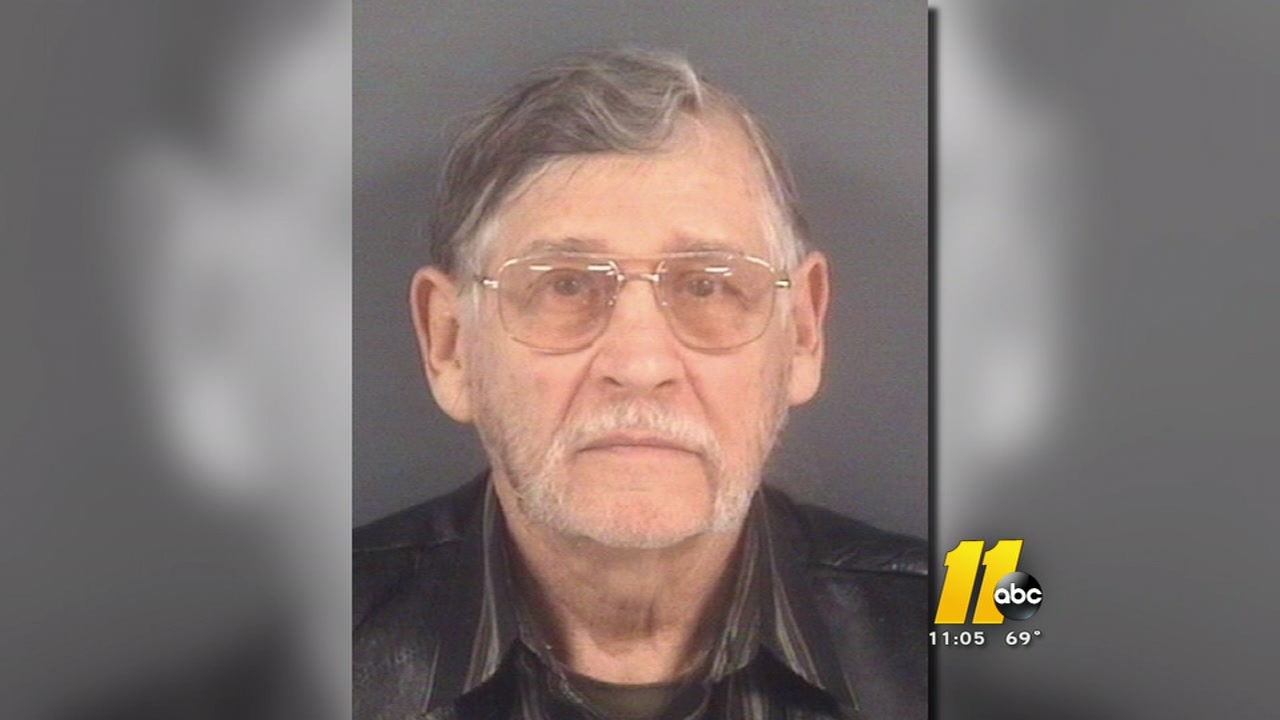 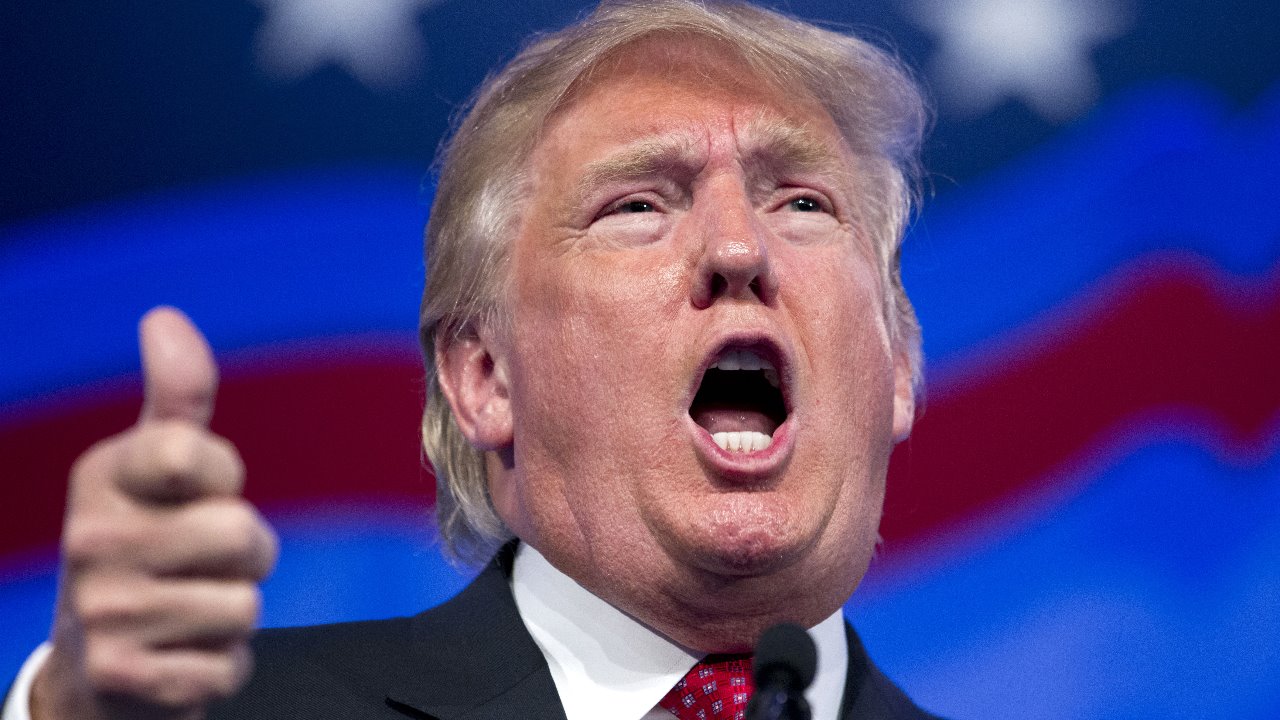