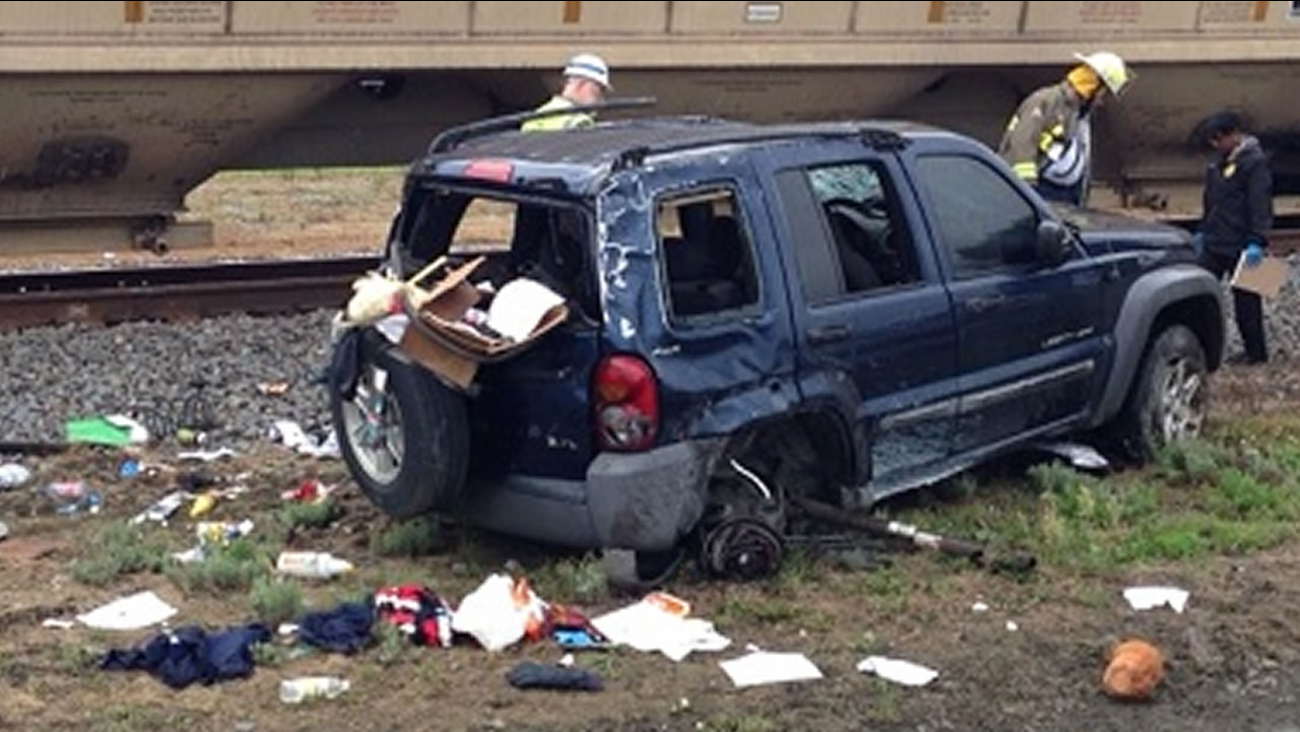 MOUNT OLIVE, N.C. (WTVD) -- A person is dead after a train hit an SUV at the intersection of Talton Avenue and North Center Street in Mount Olive Wednesday afternoon. 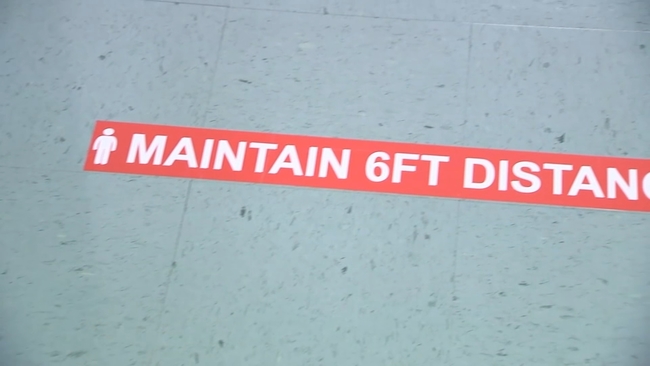