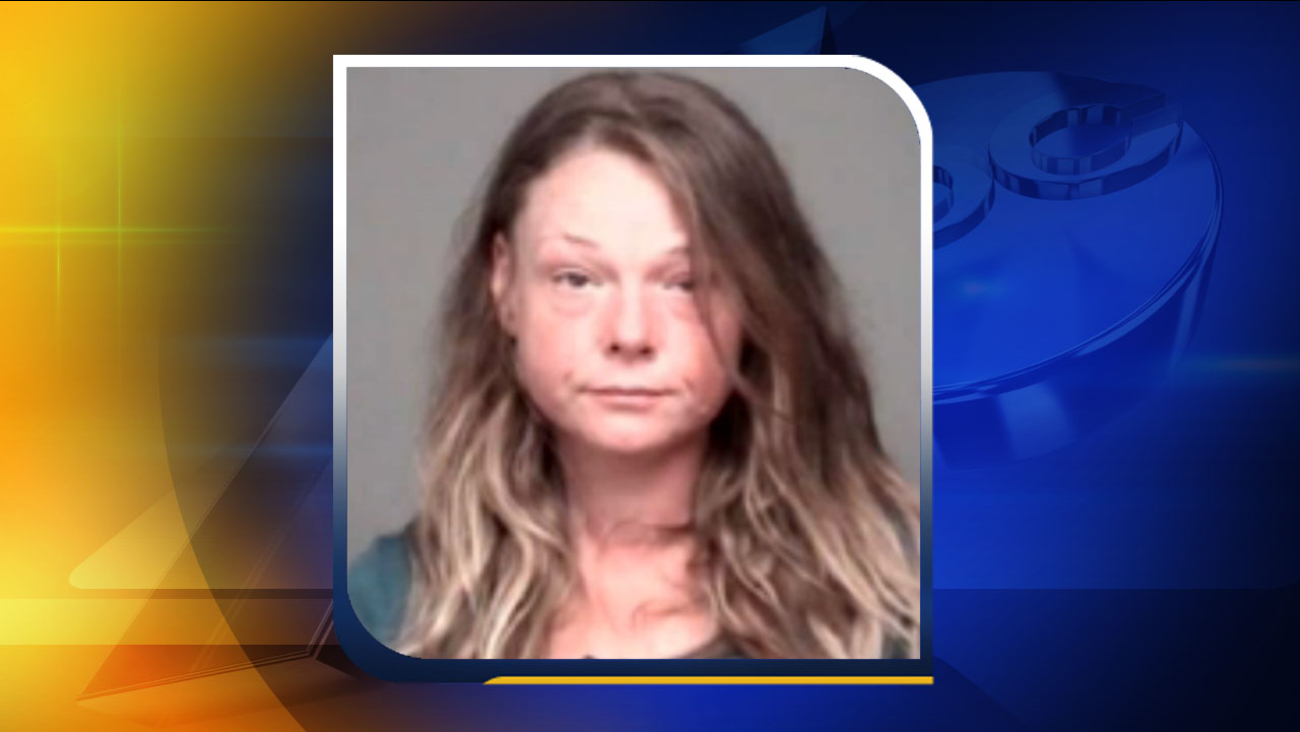 DAVIDSON COUNTY -- An 86-year-old woman is recovering at High Point Regional Hospital after sustaining serious injuries as a result of a purse snatching on Saturday afternoon, according to Lt. B.L. Saintsing with Thomasville police.

Officers responded to the 100 block of Kendall Mill Road on Saturday at 5:19 p.m. in reference to a purse snatching.

WGHP reports the victim was found lying on the side of the road. Davidson County EMS transported the victim to High Point Regional where she is currently listed in stable condition, Saintsing said.

Witnesses told police the victim walked to the end of her driveway to check her mail when a black vehicle, operated by a female, stopped and asked the victim for directions. Shortly after, the female grabbed the victim's purse and drove off.

The strap of the purse was still on the victim's shoulder causing her to be dragged about 60 feet.

"To have a neighbor like this is a value," said Hazel Beal, who has been neighbors with the 86-year-old for more than 30 years. "It's rare nowadays and to have something like this happen is a shame."

The suspect was able to flee with the purse traveling west on Kendall Mill Road.

The description of the suspect vehicle was broadcasted to other officers and at 6:57 p.m. Officer D.Z. Gallimore located the vehicle and suspect in the 600 block of Liberty Drive.

Tracy Elizabeth Hughes, 36, of Thomasville, was taken into custody and charged with common law robbery and assault with a deadly weapon inflicting serious injury.

"Kind of neighbor you would like to have and enjoy having," said Beal. "I'm just heartbroken over it and I think all of us are," she said. "We've never had anything like this to happen in this neighborhood."

Hughes received a $100,000 secured bond and was placed in the Davidson County Jail. Her court date is scheduled for June 1 in Thomasville.

"For somebody to do something like that is terrible," said neighbor Heather Watford, who says high-speed traffic was already an issue on the road. "My daughter doesn't play in this front yard."