WTVD
By Ed Crump
WENDELL, North Carolina (WTVD) -- The Wake County Sheriff's Office says a body has been found behind the home of a woman who's been missing since last summer.

The body, which has been sent to the Medical Examiners Office for identification, was found buried in a shallow grave.

According to search warrants in the case, 53-year-old Stephen Schrader is suspected in his mom's disappearance.

News of the discovery of a body shocked Fox's neighbors.

"There's always hope that you hope they're alive, but in the back of your head, it's pretty obvious that someone who's gone for nine months that something good didn't happen," said James Tyler.

Another neighbor said he heard the story that Fox had gone away.

"We've heard that she went to Canada with the dogs, that she's gone to the Philippines. You hear all kinds of stuff of stories and where he said she was at," Thomas Best explained.

"She was a really nice lady. It's really sad that such a tragedy happened over there. But, yeah, she was a really sweet lady. She came over here and talked to my roommate all the time," he recalled. 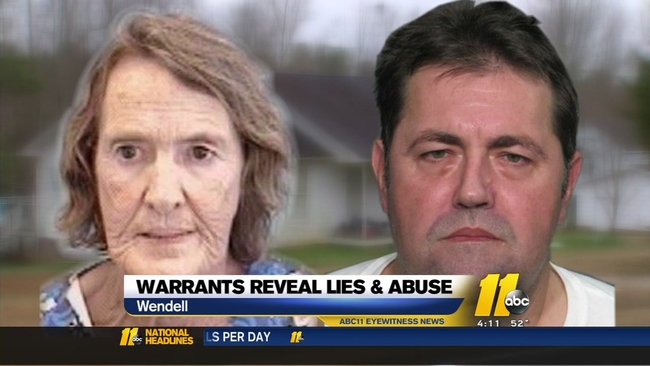 Focus on son as search continues for elderly Wendell woman 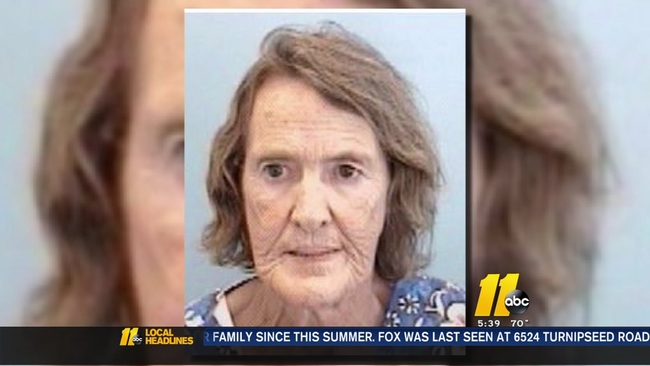