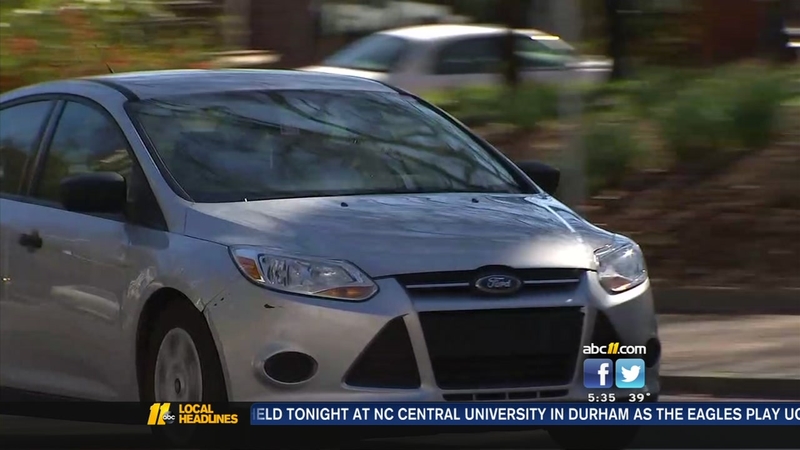 Your insurance rate could climb almost 14 percent by the end of 2017.

Some folks think it will cost too much to keep cars insured.

"The lower class bracket, that's another bill. So if you raise it, that puts them back in another bind," said Clayton resident Gabrielle Rand. "I think it's ridiculous"

The bureau says there are several reasons to support to such a sharp hike. A spokesperson said drivers are clocking more miles on the road. There has also been a rise in impaired driving and distracted driving.

"In 2015, the most recent year available, fatalities increased 8.1 percent from 2014, injuries increased 11.8 percent and reported crashes were up 11.1 percent," NCRB said in a statement.

The state does need to sign off on this proposal.

Officials say they are negotiating right now with the NCRB and if a settlement cannot be reached, a hearing will be called.

The North Carolina Department of Insurance said in a statement:

"Settlements have been reached on rate filings in the past but if the case goes to a hearing, the hearing officer will rule on rates and any appeal would go through the court system. The rates set in these cases represent the highest amount allowable for all companies to charge. Companies can and regularly do offer discounts to their policyholders."

It has been years since a hike has been approved. The last ones occurred in 2001 and 2002.

Drivers feel that streak is coming to an end and a hike is imminent.

"More than likely the way it's been going, It'll be raised," said Rand.