City to pay $6.5M settlement to family of man shot by cop 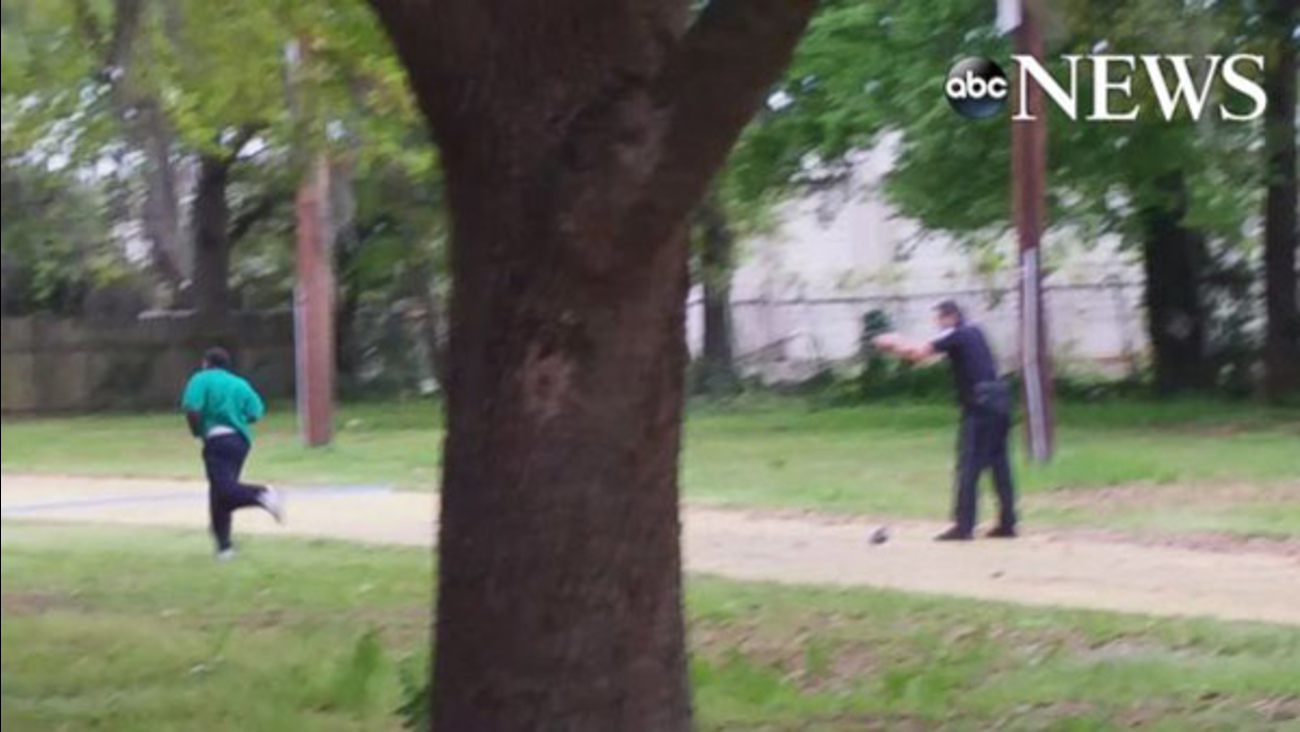 NORTH CHARLESTON, S.C. -- A city in South Carolina approved a $6.5 million settlement Thursday with the family of an unarmed black man shot to death earlier this year by a white police officer.

The North Charleston City Council approved the settlement by a 10-0 vote, and members of Walter Scott's family were on hand when it was announced.

The council had met several times in the past few months to receive advice from city attorney Brady Hair on a potential lawsuit from Scott's family.

Scott, 50, was shot April 4 by North Charleston officer Michael Slager while trying to run from a traffic stop. A bystander recorded the shooting with a cellphone.

Slager was indicted on a murder charge in June and a judge refused to set bond last month, saying his release would "constitute an unreasonable danger to the community."

Slager was fired following his arrest on the murder charges and has been detained in solitary confinement.

The bystander's cellphone video showed Slager firing eight times as Scott ran. The shooting inflamed the national debate about how blacks are treated by law officers.

Before the video was brought to the attention of authorities, Slager had told investigators that Scott tried to grab his gun and Taser. But prosecutor Scarlett Wilson said Scott was running away and the only time Slager could be seen running was to go back, pick up the Taser and then drop it by Scott's body.

In the immediate aftermath of the shooting, Scott's family called for peace. Some have credited the family's action - along with the officer's speedy arrest - with staving off the protests and violence that have erupted in other cities where unarmed black men have died during encounters with police.

Slager faces from 30 years to life in prison without parole if he is convicted of murder. There were no aggravating circumstances such as robbery or kidnapping, so the death penalty doesn't apply in the case, the prosecutor has said.