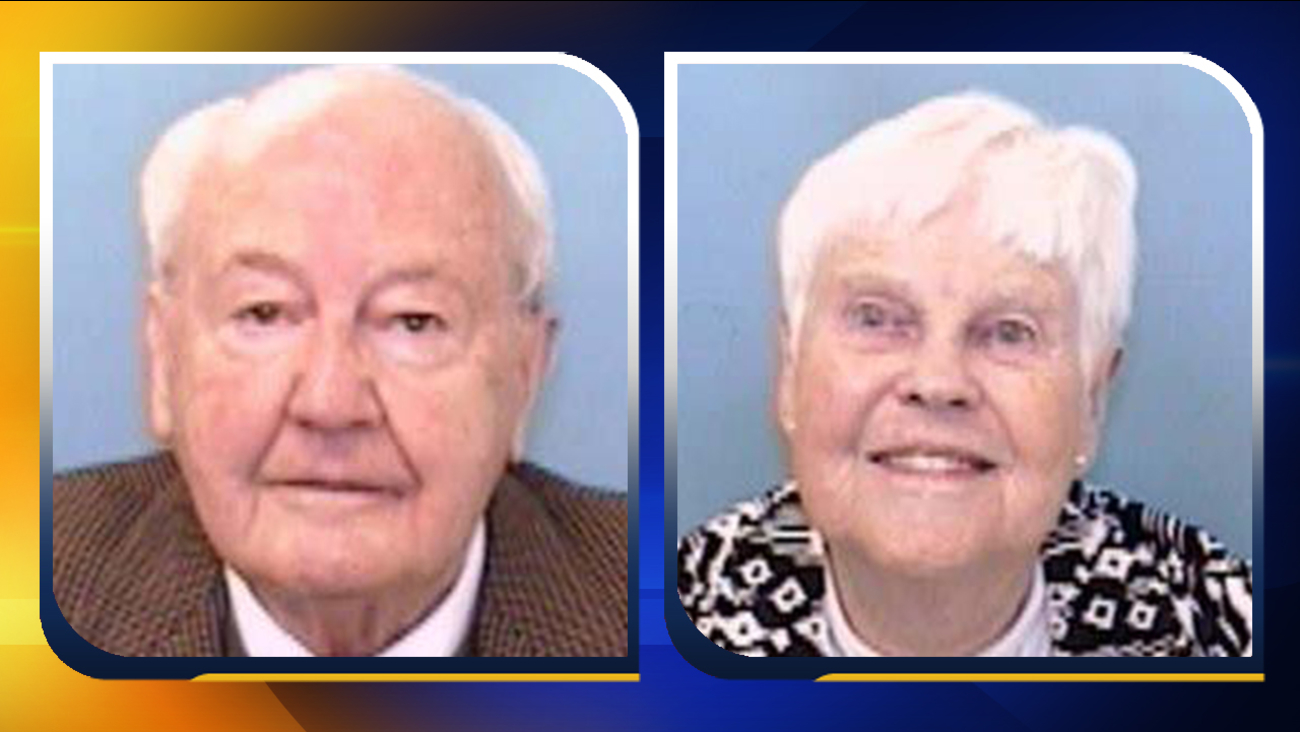 CARY, North Carolina (WTVD) -- Authorities said a married couple from Cary who went missing just before the holiday weekend has been found safe.

Both Karen and James Wagner are believed to be suffering from dementia or some other cognitive impairment, police said in a Silver Alert sent out early Friday morning.

Cary police confirmed late Friday morning that the Wagners had been found and the Silver Alert had been cancelled.