Jamarkus Meshawn Smith was arrested Wednesday after his daughter was found unresponsive due to injuries she suffered at the hands of her father, police said. Smith's wife, a Fort Bragg soldier, was also arrested.

Friday, Fayetteville police obtained additional warrants to charge Jamarkus Smith with two counts of first-degree statutory sex offense and two counts of indecent liberties with a child. His bond was increased to $3,000,000. He remains in the Cumberland County Detention Center. 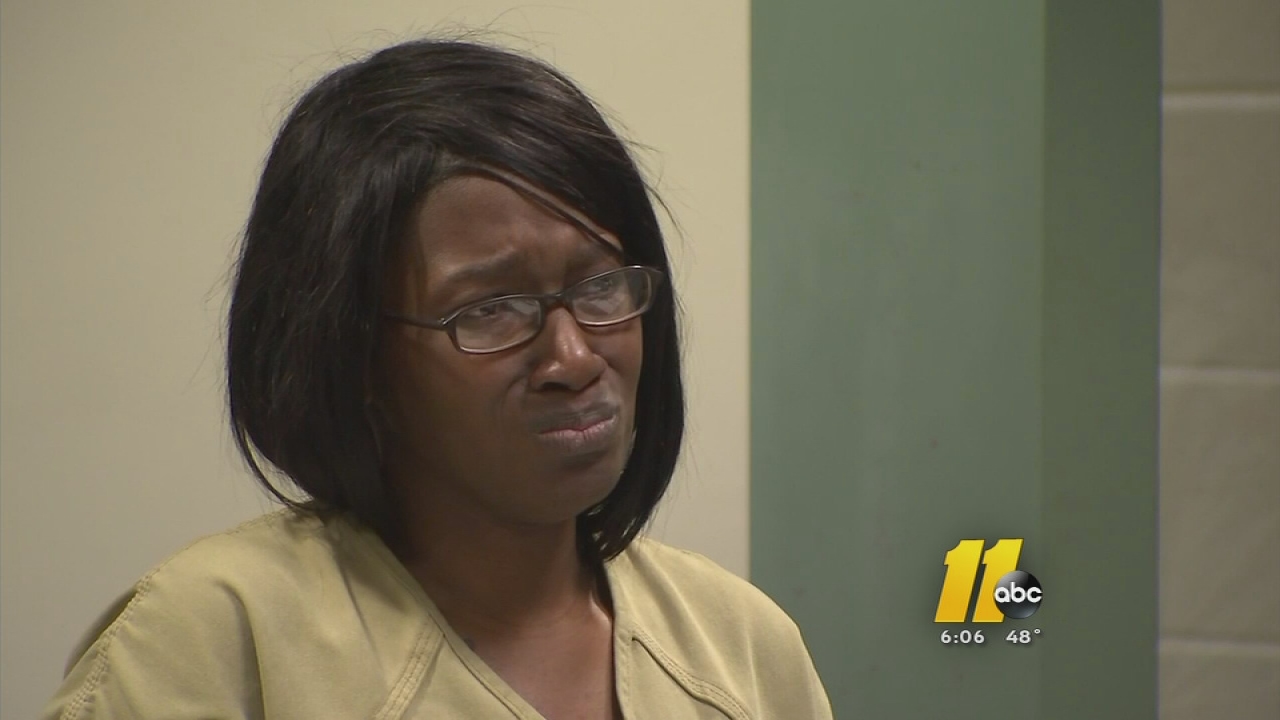 Power crews restore most power in the Triangle; Less than 2K without