Dozens of families without homes after weekend fires in Raleigh

WTVD
RALEIGH (WTVD) -- Dozens of families across the Triangle are without homes after fire ripped through two Raleigh apartment buildings over the weekend.

The first fire sparked Saturday around 3:30 p.m. in the 4900 block of Coolridge Court.

Fire officials say a resident was cooking on a charcoal grill inside one of the units when it started.

Three people were injured in the blaze, including Sharon Bryant, who was rushed to the hospital after jumping to safety.

What's left of the 12 units in Saturday's fire

Furniture was still smoldering Monday afternoon as residents and their family members continued searching through blackened debris for anything worth saving.

"This is some of the most visible destruction," said American Red Cross worker Sabrina Amon.

It was a busy weekend for her team.

73 people were affected by fires across the region over the weekend, more than double the number of victims helped by the organization during a typical week.

"It is a staggering number," said Amon. "Typically across our region we respond to five fires every single day."

Volunteers are now crisscrossing the state to help struggling victims get food, shelter and clothing.

"We have volunteer case workers following up with all of those people to help them come up with a plan and recover from all those horrible things that happened this weekend," said Amon. 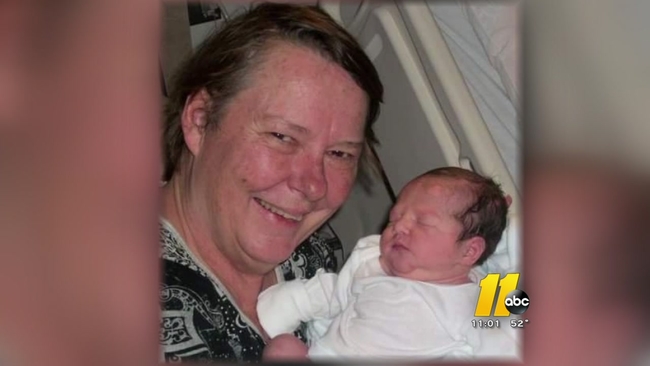 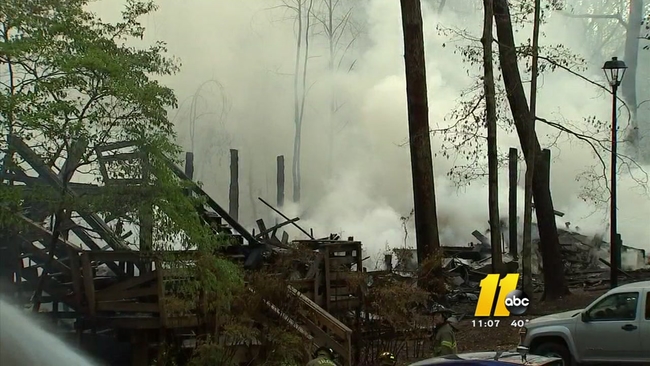