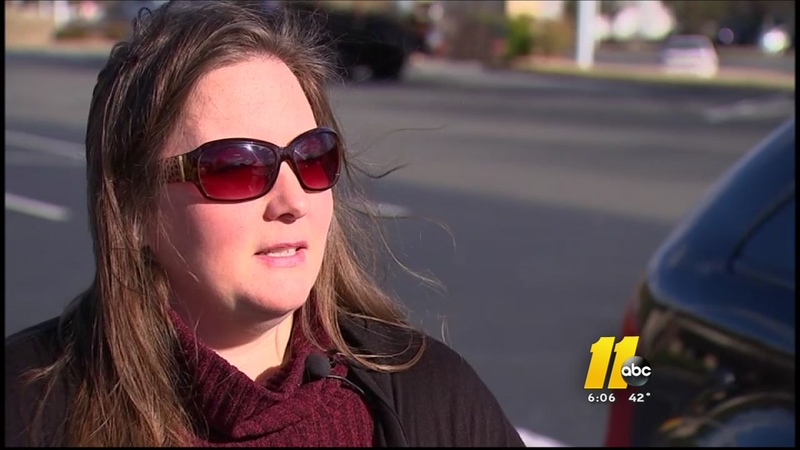 A Duke nurse is reliving a traumatic car wreck

It was June of 2014, as Scott was driving home from working a graveyard shift on Highway 70, when a car slammed into her.

"Out of nowhere Josh hits me and spins me a couple times," she said.

Scott was badly injured. A couple of her ribs were cracked and there were herniated discs in her neck.

Joshua Hunter was arrested and charged with driving while intoxicated, while Scott went on a mission.

"I thought that his punishment shouldn't just be a slap on the hand," said Scott.

She petitioned the court for him to do community service in the coldest and most sobering place possible: a morgue.

"I wanted him to actually see what he could have done to me, so that the chances of him actually repeating his actions would be slim to none," she said.

Scott believes she could have been killed in the wreck.

"He hit me right over the gas tank," she explained. "My car could have very well blown up."

The judge granted her request. ABC11 found court documents showing Hunter was ordered to do 50 hours at the Durham County Coroner's Office in addition to time jail.

We reached out to the 33-year-old about his sentence, but he hasn't gotten back to us.

Scott is doing OK now. She goes to physical therapy to help with the pain. She feel blessed to be alive but worries others won't live to experience the New Year.

"Give the people the gift of life. Don't make stupid decisions that you will regret the rest of your life and ones that you can't take back," she said.