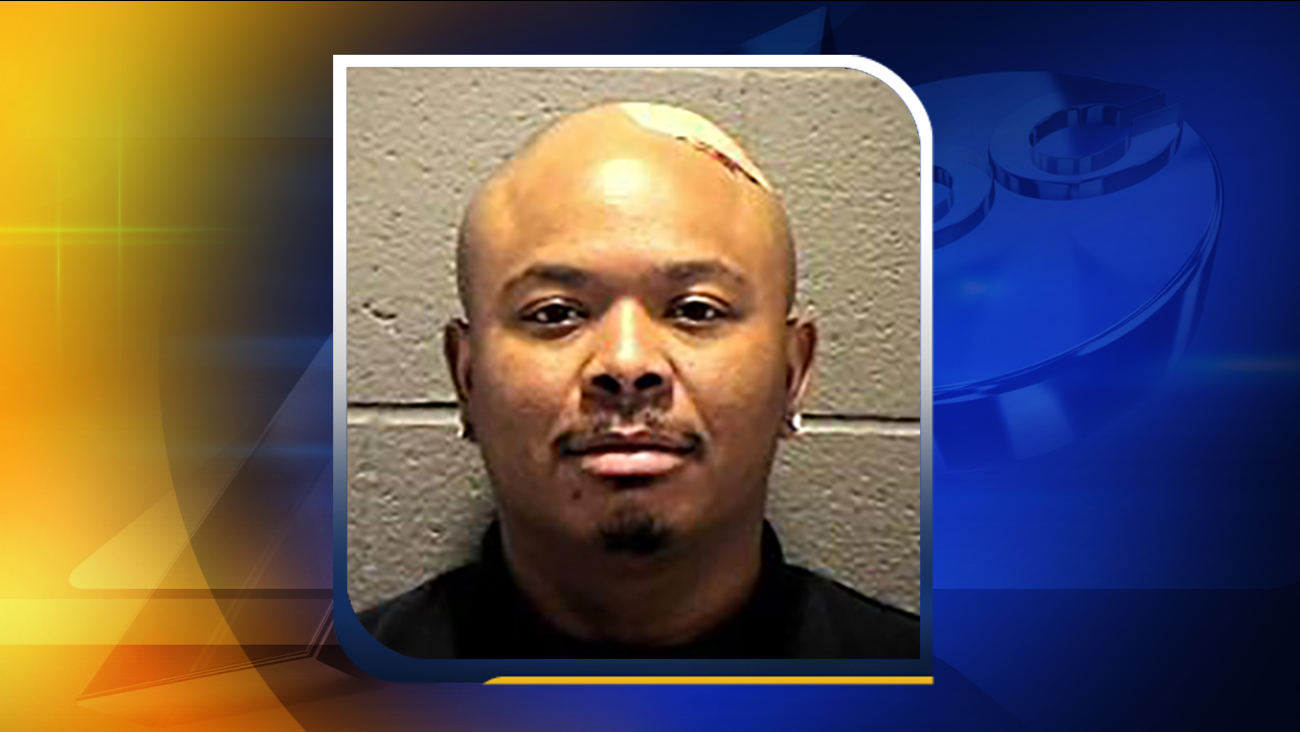 DURHAM, North Carolina (WTVD) -- Durham Police arrested a man on Thursday evening who was wanted in a string of robberies at Christmas tree lots.

Howard Zelodis McBroom, 48, has been charged with robbing or attempting to rob employees at three Christmas tree lots during a two-day period earlier this month.

McBroom, who police say lives in Durham, is charged in connection with the following incidents: