On Feb. 12, a woman was trying to make a deposit at the First Citizens Bank ATM on Ramsey Street.

The victim said a suspect approached her from the bushes and said he had a gun. He tried to rob her, but she was able to complete her transaction.

The suspect along with a second suspect fled the area toward a shopping center behind the bank.

Detectives with the FPD's Robbery Unit have obtained video surveillance images from the bank and discovered that the two suspects were at the ATM before the victim arrived.

The suspects were described as being approximately 18 to 22 years old.

Anyone with information regarding the investigation or the identity of the suspects is asked to contact Detective M. Yount with the Fayetteville Police Department at (910) 237-9374 or Crimestoppers at (910) 483-TIPS (8477). 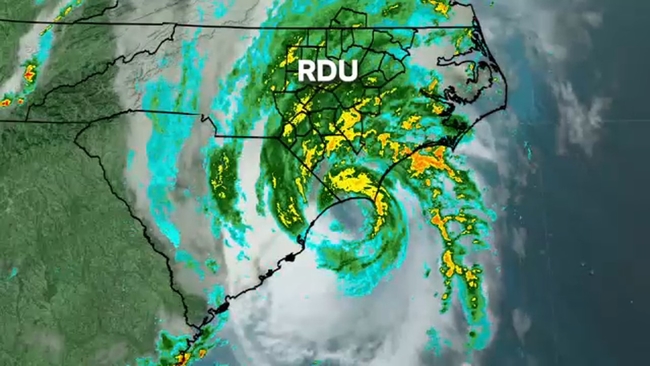