FORT HOOD, Texas -- The last four soldiers still missing after a truck carrying a dozen troops was washed from a flooded low-water cross at Fort Hood were found dead Friday, bringing the death toll from the accident to nine.

Three survivors were discharged from Fort Hood's hospital on Friday, Uberti said at a Friday evening briefing at the Central Texas Army post. Identities of the dead were being withheld pending notification of their families, he said.

The portion of road on the northern fringe of the post where the Light Medium Tactical Vehicle overturned Thursday hadn't been overrun by water during past floods, Fort Hood spokesman Chris Haug said earlier Friday. The vehicle resembles a flatbed truck with a walled bed and is used to carry troops.

He said during a news conference Friday that the soldiers were being trained on how to operate the 2-ton truck when it overturned along Owl Creek, about 70 miles north of Austin.

"It was a situation where the rain had come, the water was rising quickly and we were in the process, at the moment of the event, of closing the roads," Haug said.

"This was a tactical vehicle and at the time they were in a proper place for what they were training," Haug said. "It's just an unfortunate accident that occurred quickly."

The Army has not yet released the names of the dead because it was still notifying relatives.

"This tragedy extends well beyond Fort Hood and the outpouring of support from the country is sincerely appreciated," Uberti said.

Crews used helicopters, boats and heavy trucks to search the 20-mile creek, which winds through heavily wooded terrain. At Owl Creek Park, where the creek feeds into Lake Belton at the northeast edge of Fort Hood, the creek is normally 30 to 40 feet wide was swollen Friday to some 500 feet wide.

The 340-square-mile post, one of the nation's largest, has seen fatal training accidents before. In November 2015, four soldiers were killed when a Black Hawk helicopter crashed during a training exercise. And in June 2007, a soldier who went missing for four days after a solo navigation exercise died from hyperthermia and dehydration while training in 90-degree heat.

After taking an aerial tour of flooded Southeast Texas counties Friday, Gov. Greg Abbott said the Fort Hood deaths show why drivers should stay out of high water and not go around barricades on flooded roads.

"I've heard stories of far too many people who think they are able to drive through water only to be washed away," Abbott said. "If that can happen to trained soldiers, it can also happen to untrained civilians. It demonstrates the need of everyone to understand the power of rising water and the danger it can pose to life."

He also urged residents to comply if they're ordered to leave their homes.

This week's storms are the latest in a string of torrential rains since May 2015 that have put swaths of the state under water. Nearly the entire eastern half of Texas, including Fort Hood, was under flash flood warnings or watches Friday.

Storms moving in from the Gulf of Mexico threatened to worsen flooding in places like Brazoria and Fort Bend counties, southwest of Houston, where residents near the Brazos River were forced from their homes.

The river at Richmond in Fort Bend County, where flood stage is 48 feet, was at 54.19 feet at mid-afternoon Friday, down more than a half-foot from the same time Thursday. Farther south in Rosharon in Brazoria County, the last flood gauge before the river empties into the Gulf of Mexico crept to 52.5 feet at mid-afternoon, a half-foot higher than 24 hours earlier. Flood stage there is 43 feet.

"Total terror, total terror," Alica Matura said after she and another person were rescued Friday morning from a pickup truck swept off a Brazoria County road by swift water.

"Water was rushing in and I was freaking out, I was shaking," Tony Conte, who was in the truck with her, told Houston television station KTRK. "It's scary and it happens fast."

Also Friday, a third Texas prison near the Brazos River was being evacuated because of flooding. About 1,700 inmates were being moved from the Ramsey Unit in Rosharon. Some 2,600 inmates at two nearby prisons in Brazoria County were moved out Sunday. 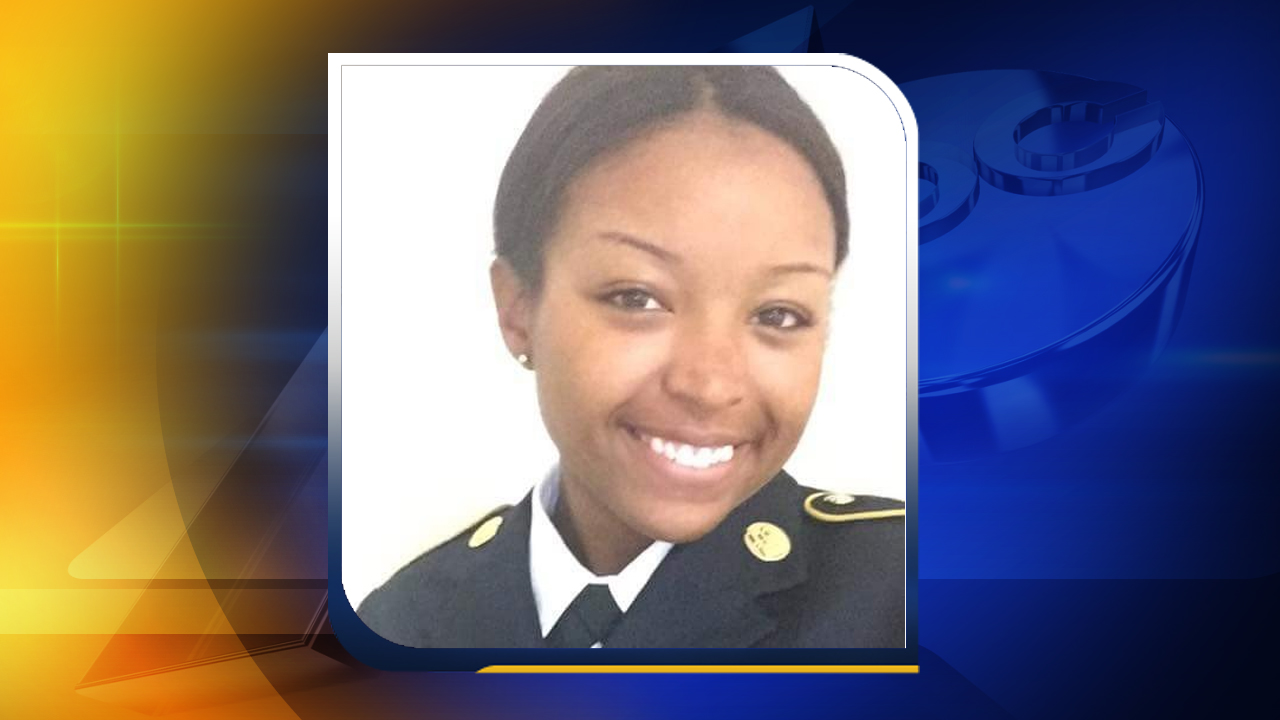