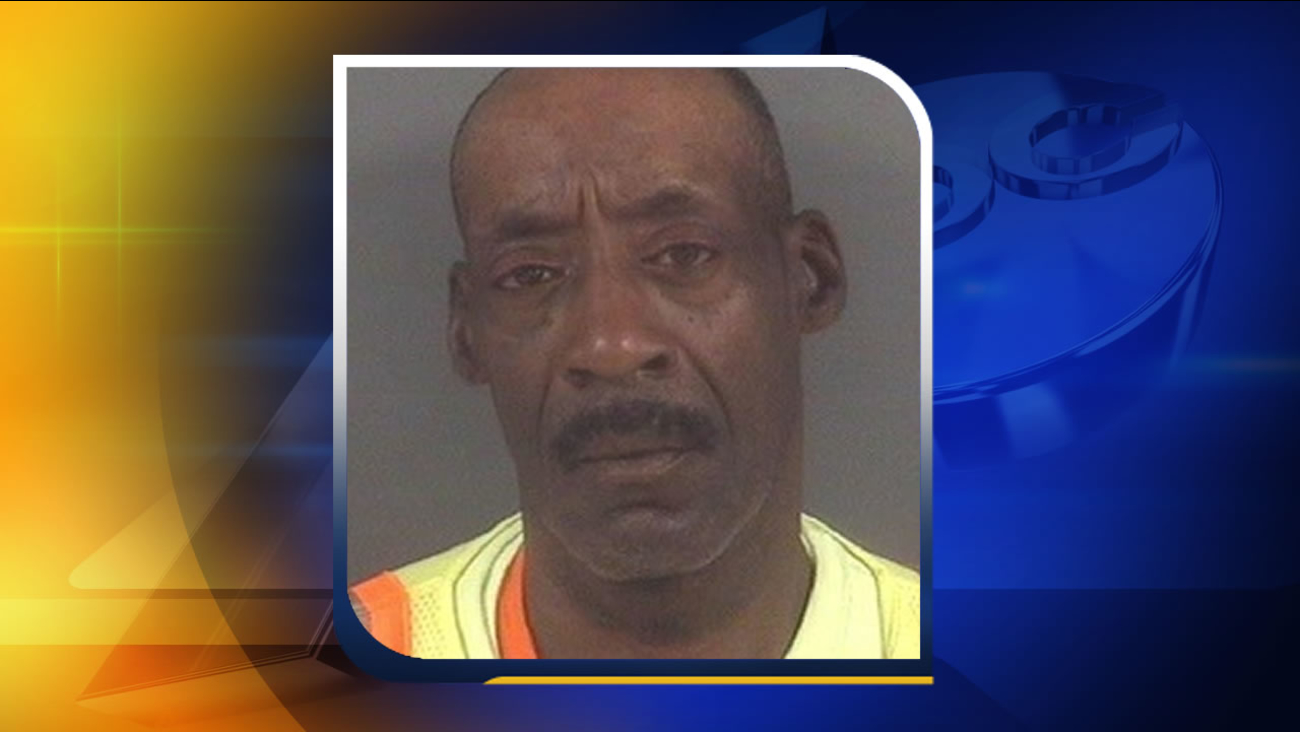 
Fayetteville's cold case team has been reviewing hundreds of old unsolved cases looking for new breakthroughs. Detectives said there were similarities between the assaults that stood out and they were able to find the victims and put together new cases against Walker.

He was already a registered sex offender from another case in 2012.