KGO
By Lyanne Melendez
PALO ALTO -- Stanford has performed the fifth operation involving conjoined twins. The two-year-old girls from the Sacramento area were successfully separated in a 17 hour operation. Doctors talked about the difficulties of separating the twins Thursday, who shared much of their lower body.

"It's been a really long journey to get here," said the twins' mother Aida Sandoval. "It's really been a dream come true."

That journey started in May of 2014 when doctors told her she was carrying conjoined twins. From that moment there was talk of a possible operation to separate the twins Erika and Eva Sandoval.

The operation would not be easy.

A team of surgeons carefully mapped out where they needed to separate the twins. By now, their growth was putting added pressure on their organs.

"I was at the point where I was concerned about Erika's reserve and her ability to tolerate the stress of such a big operation," said lead surgeon Gary Hartman.

The separation team included 50 people followed by the reconstruction experts. The twins were born with only three legs. That third leg was anatomically abnormal and doctors removed the bones in order to use the skin and muscle during the operation. 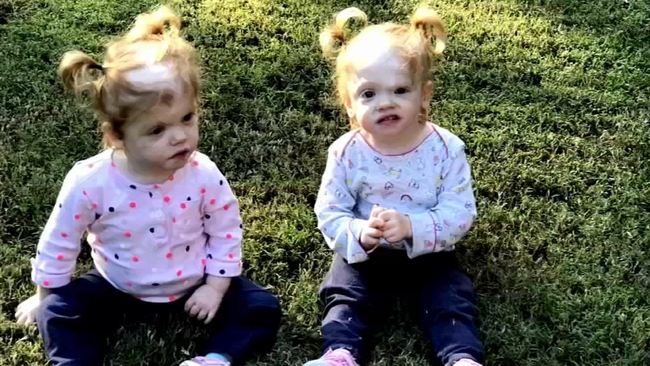 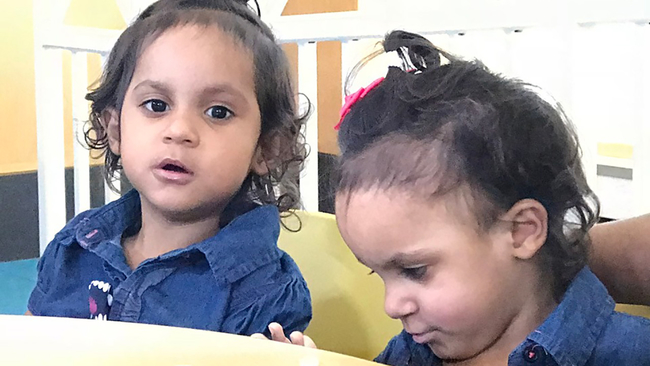 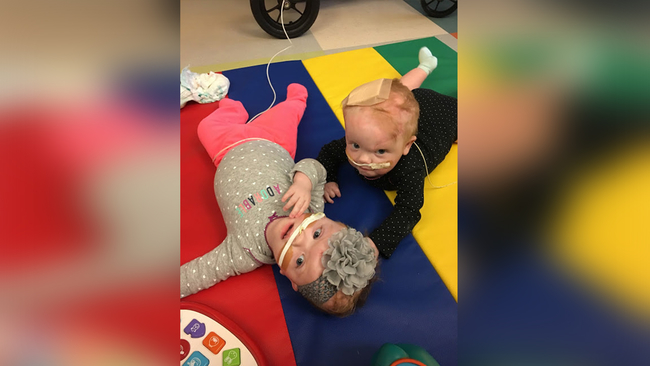 Twins born joined at the head go home after 485 days