There were three winning tickets sold nationally for that drawing. Marie Holmes' share is $127 million after opting for a lump-sum payment. The after-tax winnings will be $87.9 million.

"I'm still processing it. It's really not hit me yet," said Holmes.

Holmes is a mother of four. She said the money will mean they will be able to go to school and not worry about paying for it.

"They're going to be able to live a comfortable life and not worry about struggling," said Holmes. "Anything my kids ask for I can actually get it for them and I don't have to worry about saying no."

However, Holmes said she still plans to say no when it's best for them. Holmes told reporters her children are aged 7, 4, 3 and 9 months. 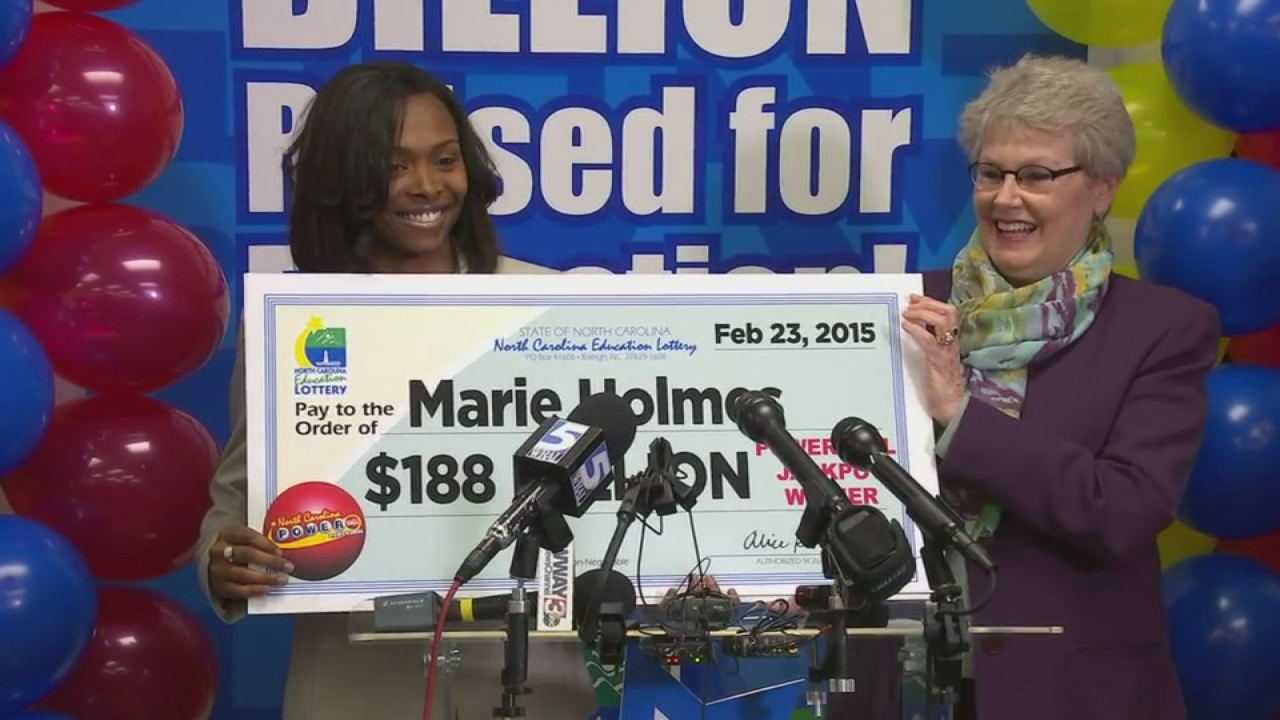 "I scared my kids because I was jumping up and down so much," said Holmes about the moment she realized she had won. "They ran away from me."

Holmes appeared at Monday's news conference flanked by an attorney and a financial adviser. She said she's still working to decide on her immediate plans.

"I'm not really all the way sure about what I'm going to do," said Holmes, who also said travel and furthering her education are possibilities.

Holmes' 7-year-old son has cerebral palsy. She said she plans to give some of her money to churches and to groups that work with cerebral palsy patients.

"I hope that this moment can shine a light on the challenges faced by children and adults with cerebral palsy," Holmes said. "Not everyone understands what cerebral palsy is, and what it means to a family. I hope our story can help change that."

Holmes said before the win, she was living with her parents.

"There were seven of us living in one home. I mean it wasn't comfortable, but we made do," she said.

Now, things are going to change.

"Everyone that was in that house will have their own place," she explained.

Holmes plans to fly to New York next. She'll appear Tuesday morning on Good Morning America. You can watch it here on ABC11.

Another ticket-holder in Puerto Rico has elected to remain anonymous, while the owner of the winning ticket sold in Texas has not yet come forward. 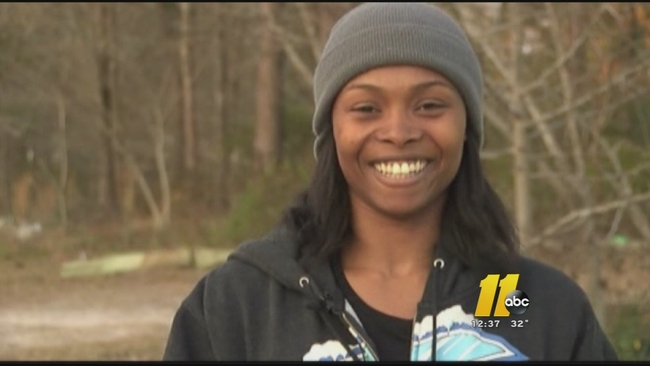