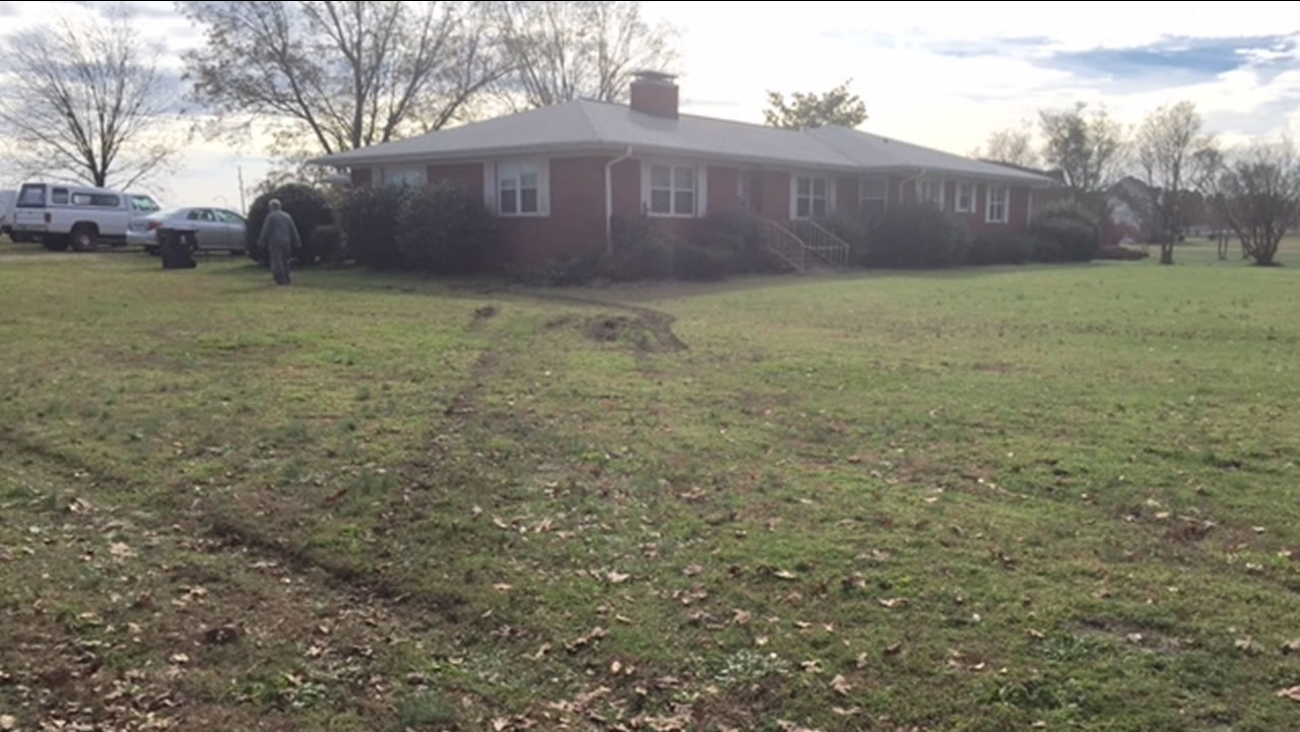 ROLESVILLE, NC (WTVD) -- A homeowner walking out to fetch the paper Sunday morning discovered that a car had crashed into his house.

It happened in the 500 block of Averette Road between Jones Dairy and Chalk roads.

The homeowner told ABC11 there was a person in the car unresponsive and he called 911.

The man said the car traveled across an open field and through some trees before hitting his house. There was some damage to a window and the brick work, but the family did not hear the impact.

The driver was later identified as 22-year-old Delonte Jeffrey Fennell of Rolesville.

Authorities said around 4:40 a.m., Fennell's gray 2006 Honda Accord was going north on Averette Road when he failed to stop at a stop sign.

They told ABC11 his car then went through a field before striking the house.

Officials said alcohol was not a factor in the collision.