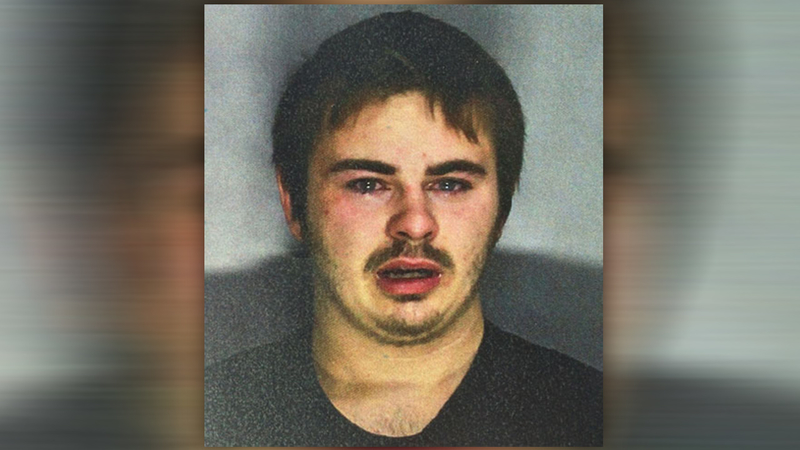 CONNELLSVILLE, Penn. -- A man faces multiple charges after police say he got drunk, went to the wrong house, got naked and then climbed into bed with two young girls.

The girls, ages 12 and 13, say they called 911 when they woke up to find the naked and drunk man laying in bed with them.

"The male took off all his clothes and climbed into bed with them," the police report states. "The male attempted to hug (the victim) and began to touch (her) buttocks. While doing this, the male stated he would take them home."

When police arrived, the found Callahan still naked in the bedroom. They say he was so drunk, he couldn't speak or answer simple questions.

Callahan later said he had no idea how he ended up at that home, which is several blocks away from his mother's house.

"Intoxication is not necessarily a defense in a case like this," Police Chief James Capitos told WTAE-TV.