Police searching for daughter of woman found in Goldsboro freezer 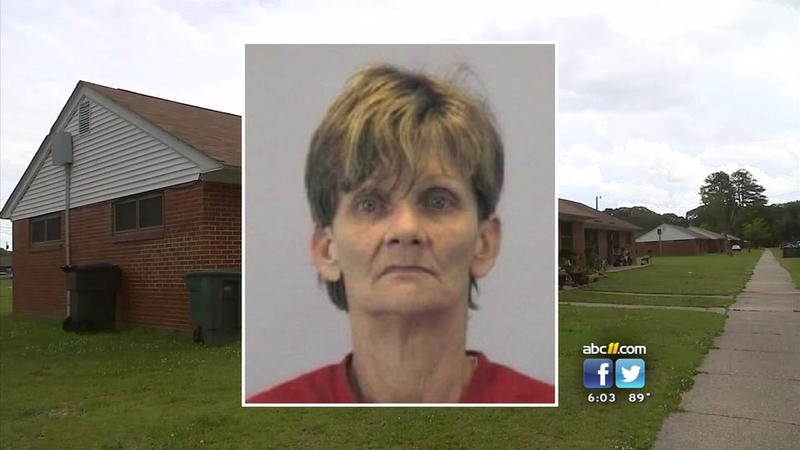 GOLDSBORO, N.C. (WTVD) -- Goldsboro police are looking for a woman after her mother's body was found inside a deep freezer.

Authorities say 75-year-old Arma Ann Roush of Goldsboro was found inside the deep freezer last Friday after a neighbor said she bought it from the elderly woman's daughter.

Roush was last seen alive last August at her Holly Street home where she lived with her daughter, according to police.

The medical examiner has listed her death as natural with no signs of foul play. They said her body was found to be intact.

Officials are investigating how Roush's body got into the freezer and if any other crimes have occurred since her death.

On Thursday, arrest warrants were issued for Roush's 56-year-old daughter, Marcella Jean Lee. She is wanted for failing to report her mother's death.

The mother and daughter lived together in an apartment in the 1700 block of E. Holly St. ABC11 was the first to talk with their neighbor who discovered Roush's body inside the deep freezer she bought from Lee at a yard sale for $30.

The woman, who discovered Roush's body, didn't want to be identified. 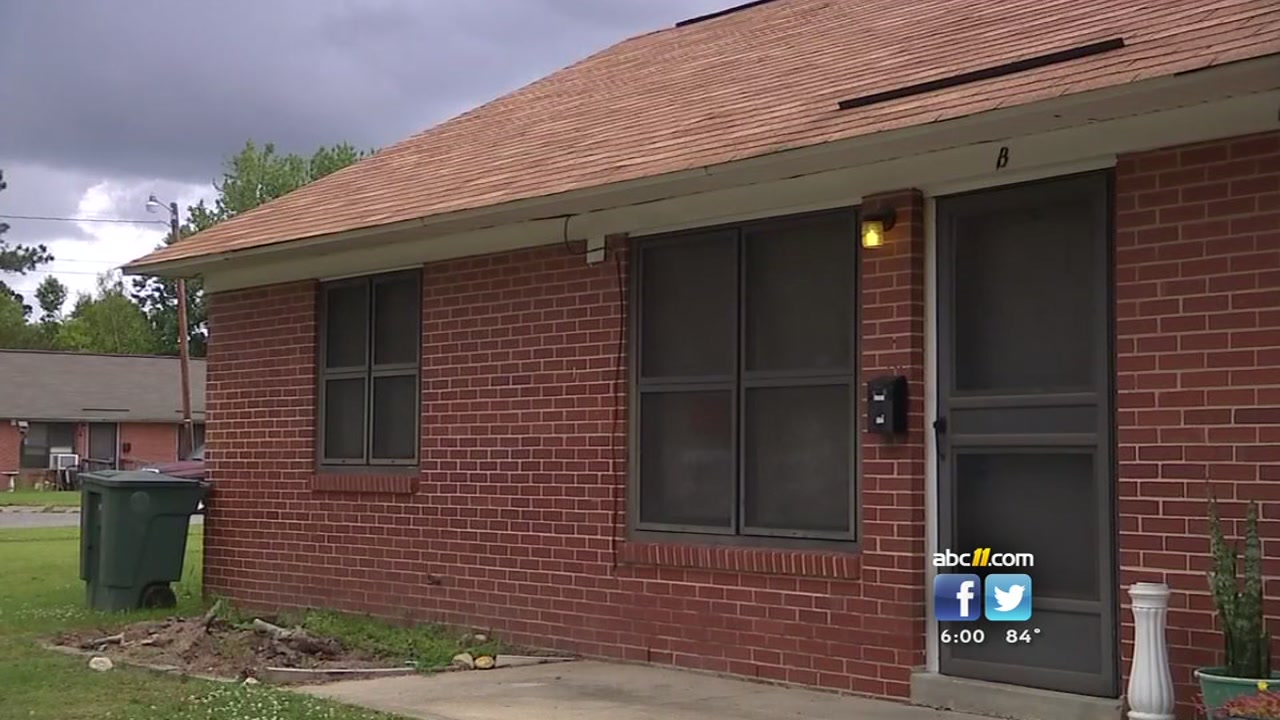 Goldsboro discovery
Authorities are investigating after a woman who bought a chest freezer from her neighbor's daughter made a macabre discovery inside. 'Lifted the lid and I saw a foot.'

The woman, who will be referred to as Jane, told ABC11 that she bought the freezer at a yard sale from the woman's daughter in early May and that it was sealed shut with duct tape.

She said the daughter was moving out of state and told her not to open the freezer, which she referred to as a time capsule, until members of her church could come by and collect the contents inside.

OFFICIALS KNOW ID OF WOMAN FOUND IN A GOLDSBORO FREEZER

She said she recognized the foot as that of her elderly neighbor who she last saw in late last year after the woman had seemingly suffered a stroke.

Another neighbor told ABC11 she was the last person to see Lee. She drove her to Princeton, West Virginia on Mother's Day weekend where she dropped her off at a motel. The neighbor, who didn't want to be identified, said she thought Lee was well on her way to a happy reunion with her mother who everyone thought had been in a nursing home.

"She was excited because she was going to get to see her mom on Mother's Day," the neighbor said. "And I believed her."

The neighbor said Lee brought three suitcases and two totes with her on the nearly five hour road trip. She and other neighbors said they haven't heard from her since. Some speculate Lee didn't report her mom's death in order to collect her social security.

"You put your mama in a freezer," said Maxine Wooten. "That's what keeps coming back to me. But Marci did that for the money."

The neighbor who gave Lee a ride out of state said she didn't see this coming.

"She had me fooled," she said of Lee. "I hope they find her. Her mama didn't deserve this."