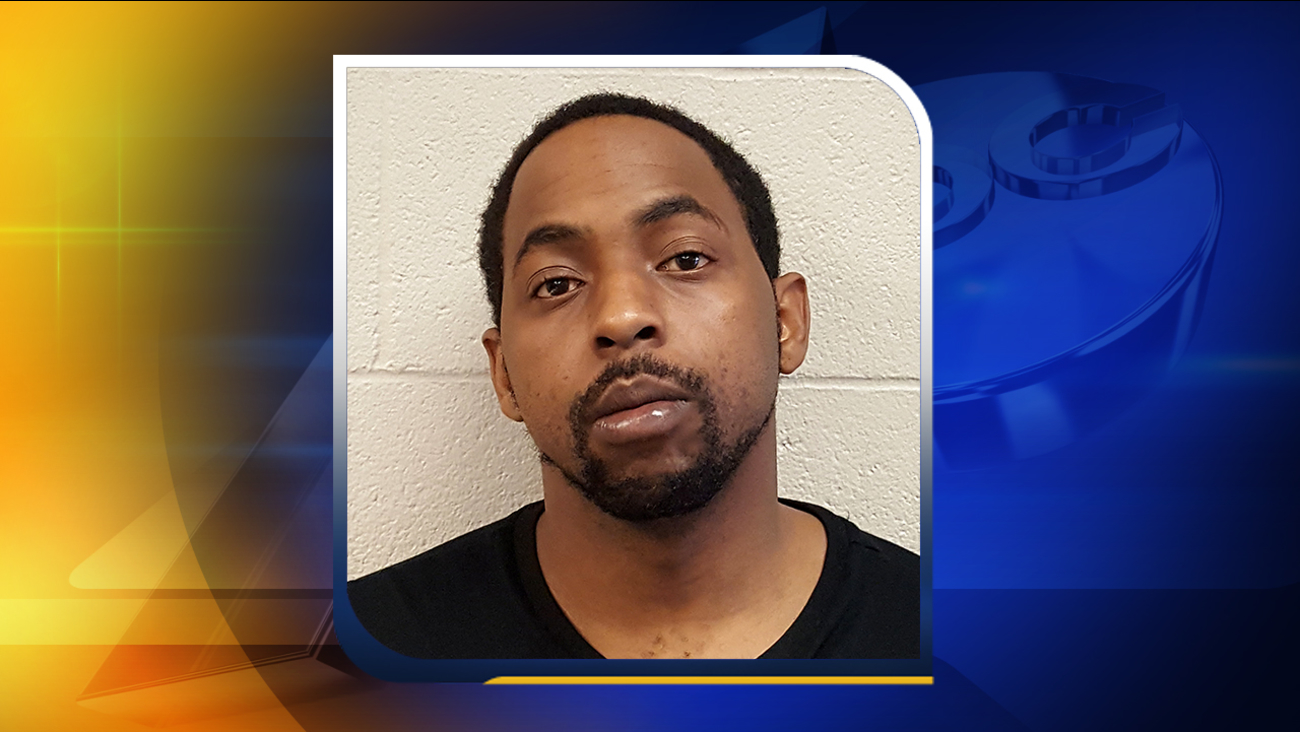 RAEFORD (WTVD) -- The Hoke County Sheriff's Office has made an arrest stemming from an investigation into juvenile sexual abuse.

On April 27, a minor told authorities that they were sexually abused while visiting the suspect. Several incidents of sexual abuse were disclosed that fell within the jurisdiction of the Hoke County Sheriff's Office and the Fayetteville Police Department.

After an investigation, charges were filed against Cornelius Varontaye McLeod, 32, of Raeford.

McLeod was arrested Wednesday. He is charged with statutory sex offense with a child by an adult, felony child abuse-sex act and indecent liberties with a child.

The alleged offenses took place during a two-year span, between April 2014 and April 2016.

The investigation is ongoing to determine whether there are any other victims.