San Bernardino County employees are returning to work today as investigators try to establish what motivated the perpetrators of the deadly attack at the Inland Regional Center in San Bernardino, California, on Wednesday.

An increased security presence will be seen at "public health buildings throughout San Bernardino," according to a statement released by San Bernardino County officials.

"No act of terrorism anywhere ... will invest fear," said San Bernardino Board of Supervisor Josie Gonzales at a press conference. "All of us in San Bernardino County are one family. And we stand together united. We know that our county employees are valuable and that we have a mission together. To come as a strong community. And be able to supersede any act of terrorism."

She added: "Most of our county employees make their job a career. We have families. We have couples. We have children. We have all kinds of families working in San Bernardino county."

The employees of the San Bernardino Department of Public Health, where suspected gunman Syed Farook was an employee, will return to work next Monday.

Farook and his wife, Tashfeen Malik, died in a shootout with police just hours after they shot dozens of Farook's colleagues using two handguns, which Farook had legally purchased, and two "assault-style" weapons, believed to have been purchased by Farook's former neighbor, Enrique Marquez, law enforcement sources told ABC News. Marquez is not currently considered a suspect in the shooting, the FBI said Friday. The shooting left 14 people dead and 21 injured.

Federal authorities told ABC News they are investigating whether Farook may have been in contact with one of the most active and significant ISIS recruiters, an American from Minneapolis who uses the online handle "Miski."

Mohamed Hasan - "Miski" - was in direct contact with the two terrorists who attacked a Mohammed cartoon contest in Garland, Texas, earlier this year. He tweeted to his American followers that others should take up arms. Hasan is now an FBI fugitive living overseas.

But authorities said they increasingly believe that it was Malik, and not Farook, who was the mastermind behind the attack.
Related topics:
san bernardino mass shootingu.s. & worldabc newsnational
Copyright © 2020 ABC News Internet Ventures.
RELATED 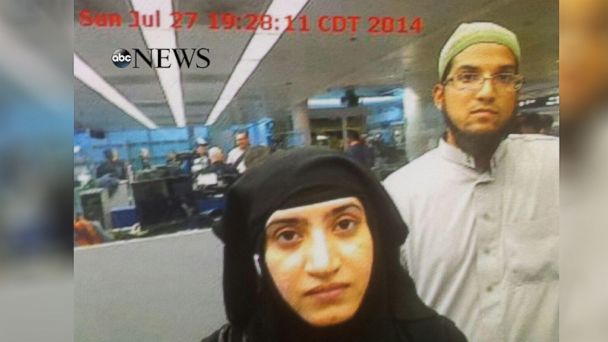 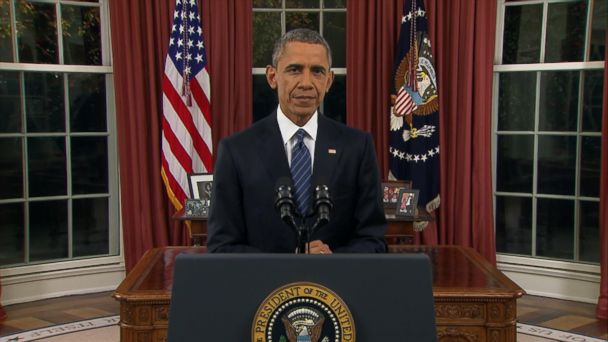 Amazon opening store in Raleigh that will sell most popular items