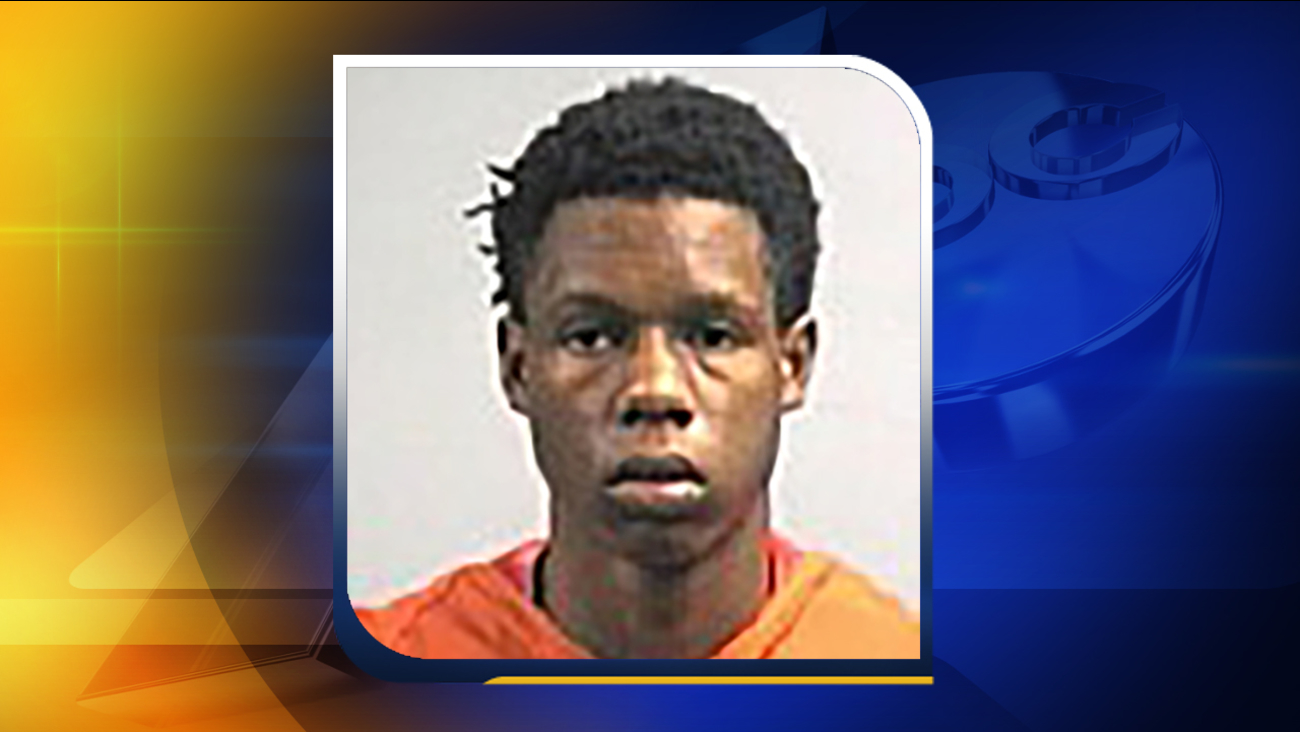 GOLDSBORO (WTVD) -- Denzel Rashad Dancy was taken into custody Thursday evening at a residence in Goldsboro. He was wanted in the deaths of two men found fatally shot March 10 in a parking lot on Glenwood Ave. in Raleigh.

The arrest was made without incident by members of the Wayne County Sheriff's Office and the Goldsboro Police Department. Assistance was provided by the Raleigh Police Department's Fugitive Unit.

Dancy, 18, is being transported to Raleigh and will be processed at the Wake County Detention Center.

Another suspect in the double homicide, Daekwon Javon Ragland, 20, was arrested March 17. He has been charged with two counts of murder.

The two were wanted in connection with the deaths of Pedro Joel Reyes Diaz, 25, of Raleigh, and Allan Uriel Rodriguez, 25, of Wendell.

They were found dead in an SUV in a parking lot at 6201 Glenwood Ave.