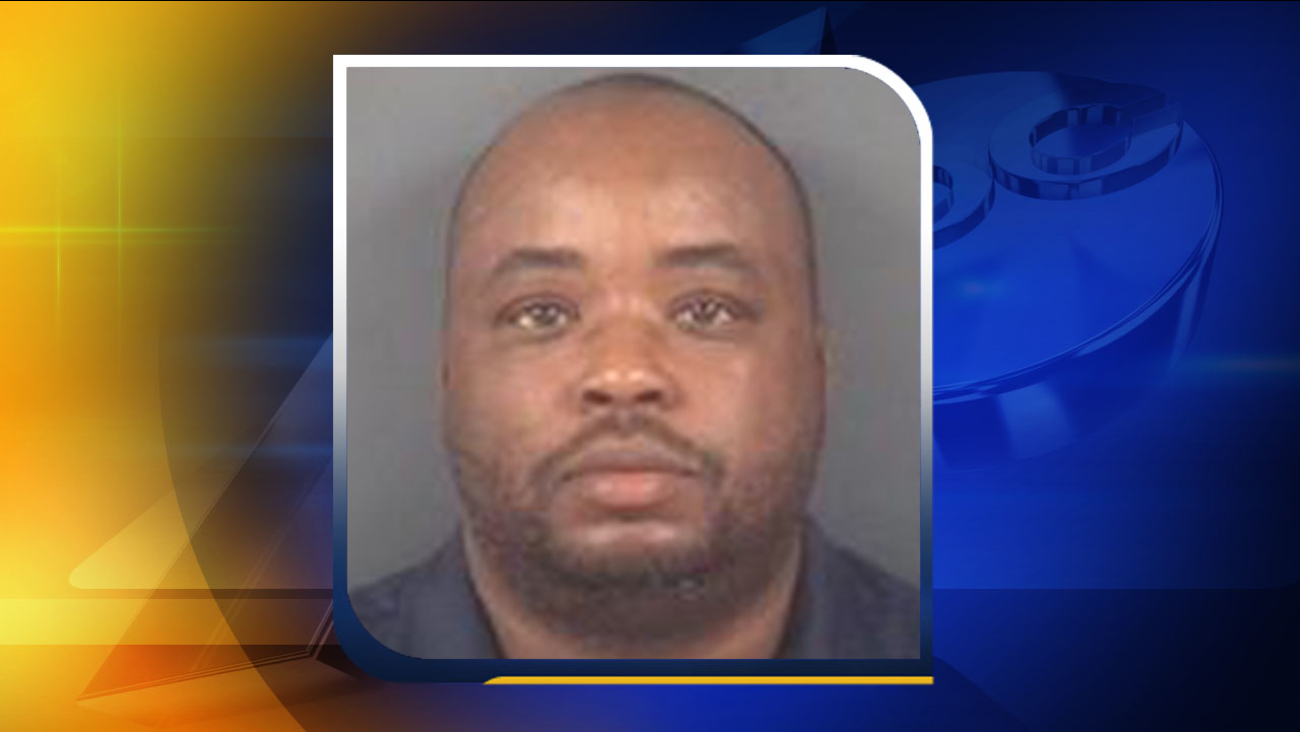 FAYETTEVILLE (WTVD) -- A registered sex offender wearing an electronic monitor was arrested Saturday for raping a woman in Fayetteville.

Police said around 2 a.m., officers were alerted that a rape happened in the Bonnie Doone subdivision.

The victim said she was at the suspect's residence where she was raped and sexually abused for hours. Police said the victim was able to escape and call 911.

She was taken to Cape Fear Valley Medical Center; she is listed in good condition. The suspect is an acquaintance of the victim.

King, a registered sex offender, was taken to the Cumberland County Detention Center where he remains without bond.

Detectives said King was wearing his electronic monitor when the crimes were committed.

King was convicted in 2011 for second-degree rape and sexual assault. He was released in Jan. 2015.