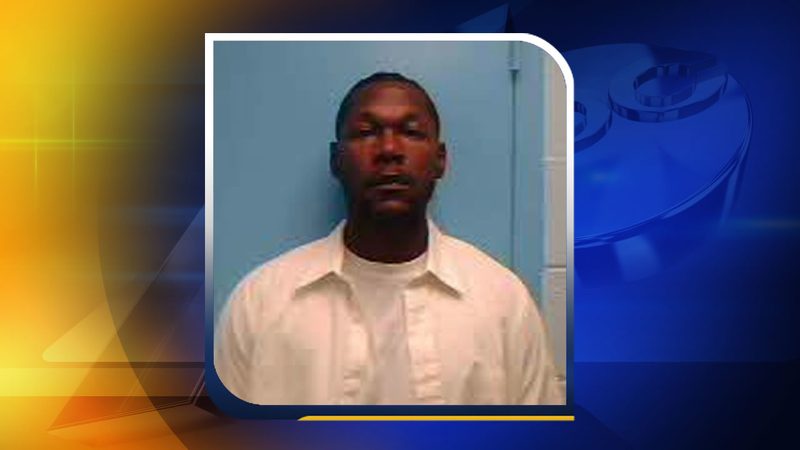 OXFORD, N.C. (WTVD) -- A fatal shooting investigation is underway in Oxford after police said a suspected robber was shot and killed.

Police aren't releasing many details, but they said 29-year-old Leo Alston was killed inside the Rose Mart on Outer Loop Road. The store was closed Wednesday after the shooting.

Police say Alston walked inside the Rose Mart, a struggle ensued, and then he was shot. Alston has a long criminal record. He has felony conviction in Granville and Vance counties.

Police are not saying who pulled the trigger, or if anybody else was injured.

"It's sad that the world is coming to this," said resident Debbie Coombs.

The incident happened Tuesday just before 10 p.m. when people like Coombs often swing by and gas up before heading home.

People have been stopping by the store to check on the staff to see if they were OK after the shooting.

"It's shocking because I don't see why somebody would come and do something like that. These are good people," said resident Ben Carroll.

Carroll's friend is a cashier at Rose Mart. He's concerned she might have been working last night.

"She was a very, very sweet lady. I just hope it wasn't her," said Carroll.

Detectives said the investigation was ongoing.