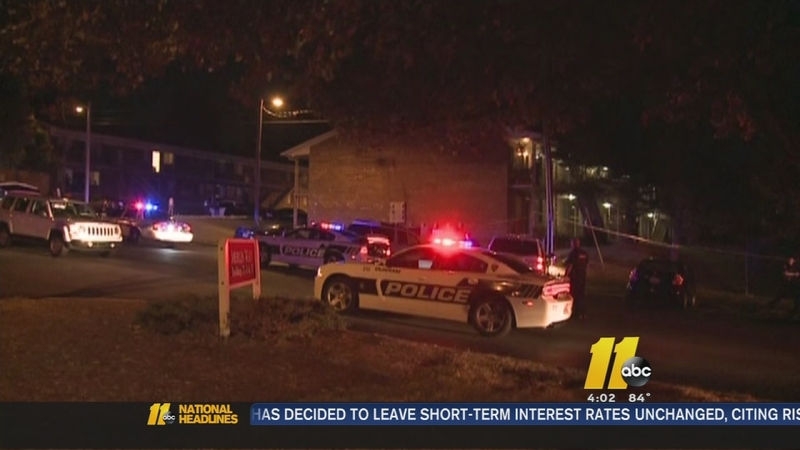 DURHAM (WTVD) -- A death investigation is underway in Durham after a man was shot and killed during a home invasion early Thursday.

It happened just after 1 a.m. at the Duke Manor Apartments in the 300 block of Lasalle Street.

According to police, Elliott was shot and killed by a resident during the burglary.


The resident was also injured, but not seriously, according to nearby residents.

It's unclear whether the resident could be charged in connection with the shooting or if the incident will be considered self-defense.

"I feel that you have a right when you're in your property," neighbor David Osborne said. "Someone comes in as an intruder, you have to defend yourself. I don't know the situation and what happened but I hope they're okay and that this doesn't continue to happen."

Meanwhile, authorities are still investigating another recent shooting at the apartment complex.

Last month, a security guard was seriously injured when investigators said the guard possibly interrupted a burglary in progress at an apartment.

Police are asking anyone with information about either incidents to call CrimeStoppers at (919) 683-1200. CrimeStoppers pays cash rewards for information leading to arrests in felony cases and callers never have to identify themselves.