WTVD
RALEIGH (WTVD) -- Testimony wrapped up Thursday in the case of the Raleigh police officer who's suing Starbucks after spilling scalding hot coffee on his own lap.

It happened to Matt Kohr at the Starbucks on Peace Street in January 2012, Thursday, his wife told jurors that 2012 turned into the worst year of her life.

"I try not to remember that year as much as I can," said Melanie Kohr.

Still, she recounted for the jury what her husband went through in the days, weeks and months following the accident.

"When they removed the skin from his burn, the dead skin, it was horrible to see that," she said.

Kohr's long-time doctor, Charles Barish with Raleigh Endoscopy, also told jurors about Kohr's treatment and decline in the months after the burn. Barish said it aggravated a pre-existing condition Kohr battled all his life: Crohn's Disease.

"The stress of the burn seemed to exasperate the Crohn's Disease," said Barish. "It seems to me the reason he stopped responding to treatment was things had changed and what had changed was the burn and things related to that."

Two months later, Kohr needed surgery to deal with his condition and both Barish and Kohr's wife said Kohr went into a tail spin shortly after.

"He was completely changed from what he used to be," Barish told jurors. "He used to live life normally. In March, things were changing. He wasn't able to eat, wasn't able to exercise. Basically, he was becoming an invalid."

The lawyer for Starbucks asked the judge to dismiss the case on the grounds that Kohr's lawyer presented no evidence that the Starbucks cup was at fault. The judge, however, did not dismiss the case. Instead, he set closing arguments for Friday morning. 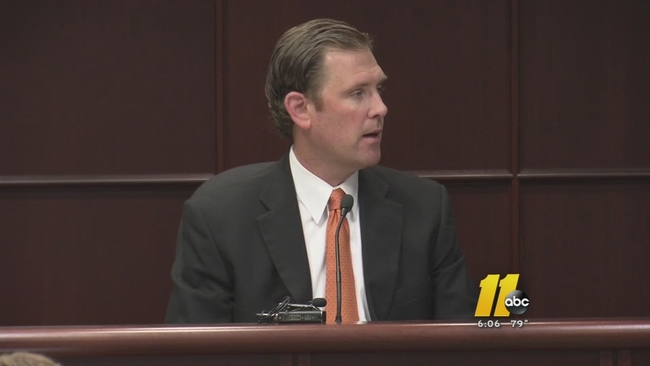 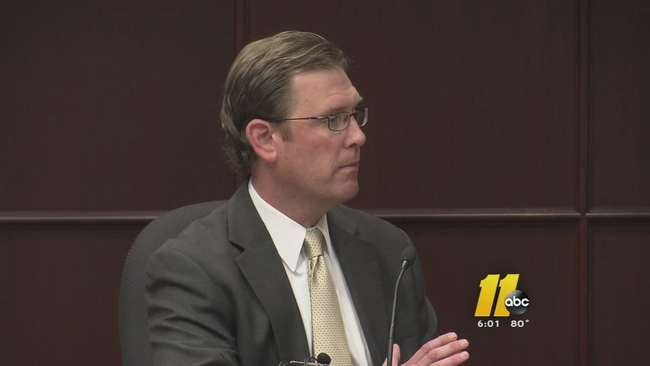 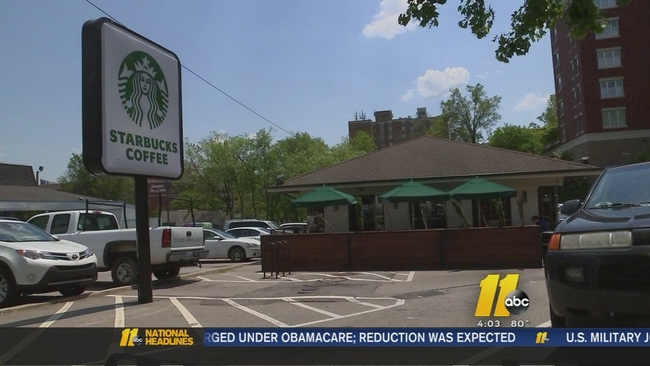