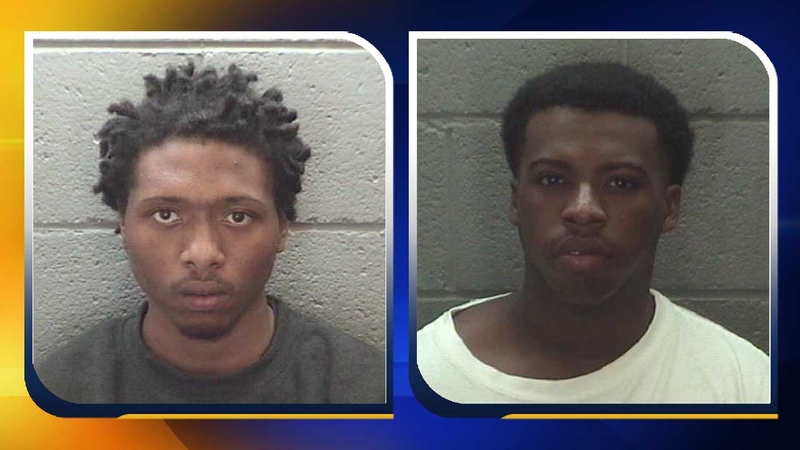 Fifteen-year-old Lavontae Brown was found severely injured after the shooting in the 1600 block of Pinehaven Drive just after 1 p.m. Brown was taken to Nash General Hospital where he later died.

Both Mabry and Lyons were placed in the Nash County jail without bond.