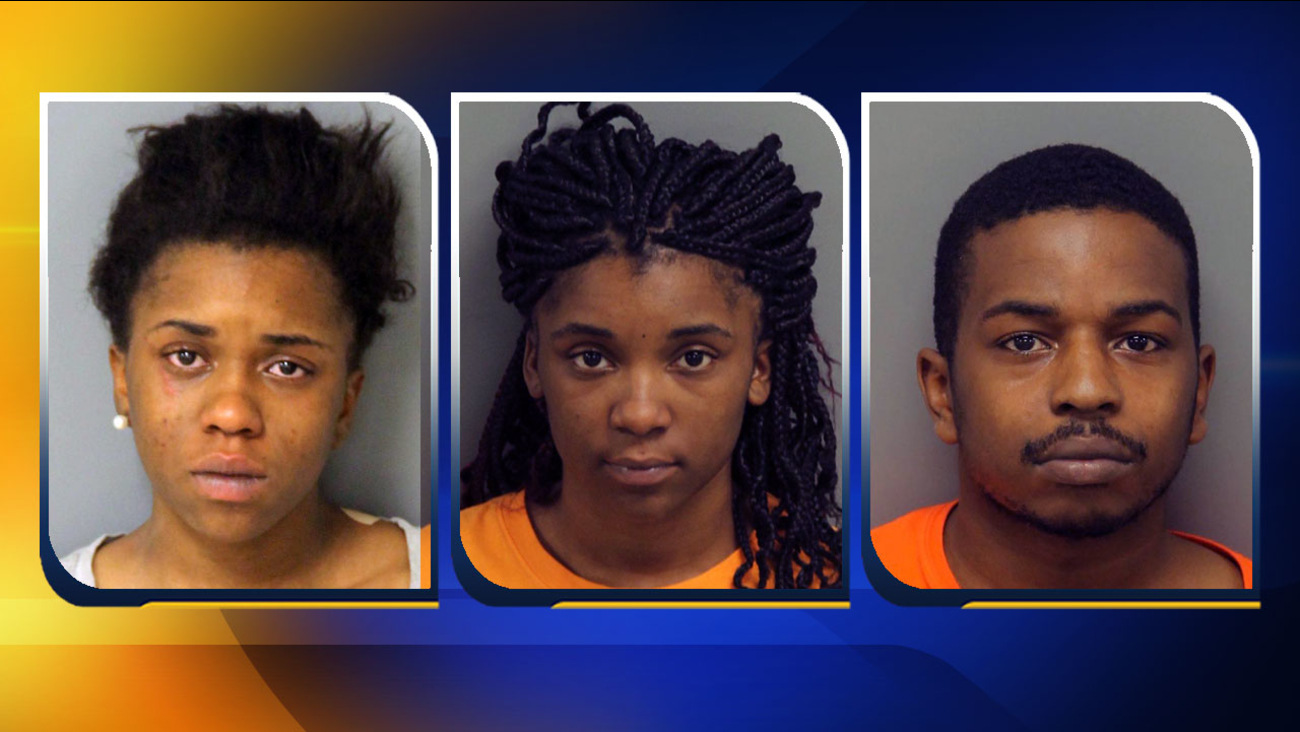 WTVD
RALEIGH (WTVD) -- Raleigh police say a woman was able to fight off three suspects after they entered her apartment late Tuesday night.

Authorities say just before midnight, the suspects and the woman were arguing outside her apartment in the 3000 block of Bunnalley Court.

After the woman went inside her home, one of the suspects kicked in the door.

Police said the three suspects then entered the apartment and tried to assault the woman.

The woman was able to get a knife and cut two of the suspects.

The three suspects then left the scene and went to WakeMed for treatment of their injuries.