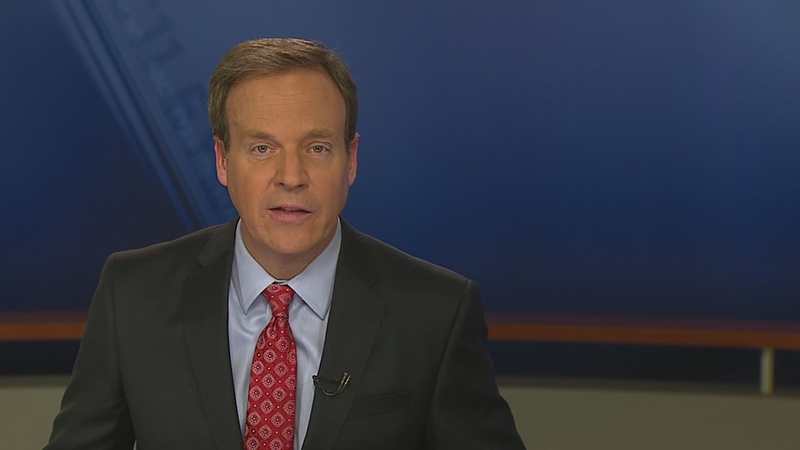 The North Carolina State Bureau of Investigation said Caitlyn Croom has been arrested in connection to the 9th district election fraud.

Croom was taken into custody on Sunday around 11:30 a.m. in New Hanover County, according to officials.

She's been charged with conspiracy to commit felony obstruction of justice and possession of absentee ballot.