On Tuesday, a group of social service organizations will band together to hold an expo to help former convicts reintegrate into society and register to vote.

FAYETTEVILLE, N.C. (WTVD) -- On Tuesday, a group of social service organizations will band together to hold an expo to help former convicts reintegrate into society and register to vote. The event is orchestrated by a nonprofit that supports those trying to rise above their past in the criminal justice system.

Life is Worth Living Project Fresh Start is the driving force behind the event, which will be held from 8 a.m. to 2 p.m. at the Cumberland County Department of Social Services on Ramsey Street. Organizers said their goal is to help make ex-convicts' dreams of becoming productive, valuable members of society a reality.

"Most if not all, are looking to become that whole person again," said Marvin Price, the president of Life is Worth Living. "Parts of their lives had been taken or had been spent away from family, loved ones, being a part of society, being normal again. So this is a part of the normalizing and feeling respected."

The event is free and open to the public; organizers at Life is Worth Living encourage anyone who wants to get their life back on track to come to the event. Partners involved with the event include the NAACP, which will help with voter registration, as well as the Fayetteville Metropolitan Housing Authority to discuss access to housing. NC Works is also involved to help educate attendees on job opportunities; a health care company will come to talk about insurance options. Fayetteville Tech is also involved and will share information on options for schooling.

Shaquan McSwain, a former offender who is now a student at Fayetteville Tech, has been receiving support through Life is Worth Living and will attend the expo. He said events such as this are important for mobilizing him and other vulnerable, future generations in Fayetteville.

"It's empowering people. And that's what we need more of, because the people that they are, and that we, they're empowering, right now, are soon going to be in positions of power to make changes. And so it's very fundamental that we all come together," he said.

McSwain, 27, is exactly the kind of former convict the team at Life is Worth Living is trying to help. State records show McSwain's criminal record stretches back a decade. McSwain said he had a difficult childhood, and that when he was kicked out of his mother's house at 17, he broke into other people's homes. As a young person, he said, he was desperate for food and shelter.

"I was on my own. And it was just a means of survival. Everything that I did, it had nothing to do with wanting to take something that somebody else worked hard for, or wanting to hurt other people," McSwain said. "That's all it was, from the very beginning. I knew that once I got to where I wanted to be that I'd never do that stuff again."

McSwain said he then got involved with a minor at 19, racking up felony and sex offense charges that landed him in prison for five years. But it was in prison that McSwain turned things around, pouring into his education and immersing himself in self-help books.

"I can help better help myself and help other people to find their way. Because I didn't want people to fall into the same traps that I fell into, purposely by my own hands. I did that. I dug my own ditch," McSwain said.

Determined to dig himself out of that ditch, McSwain hit the ground running as soon as he was let out of jail in 2019. Within months, he got a job in production assembly and enrolled in a job-training program at Fayetteville Tech. Eventually, he got connected to the organizers at Life is Worth Living.

More can be learned about Life is Worth Living Project Fresh Start by visiting its website. 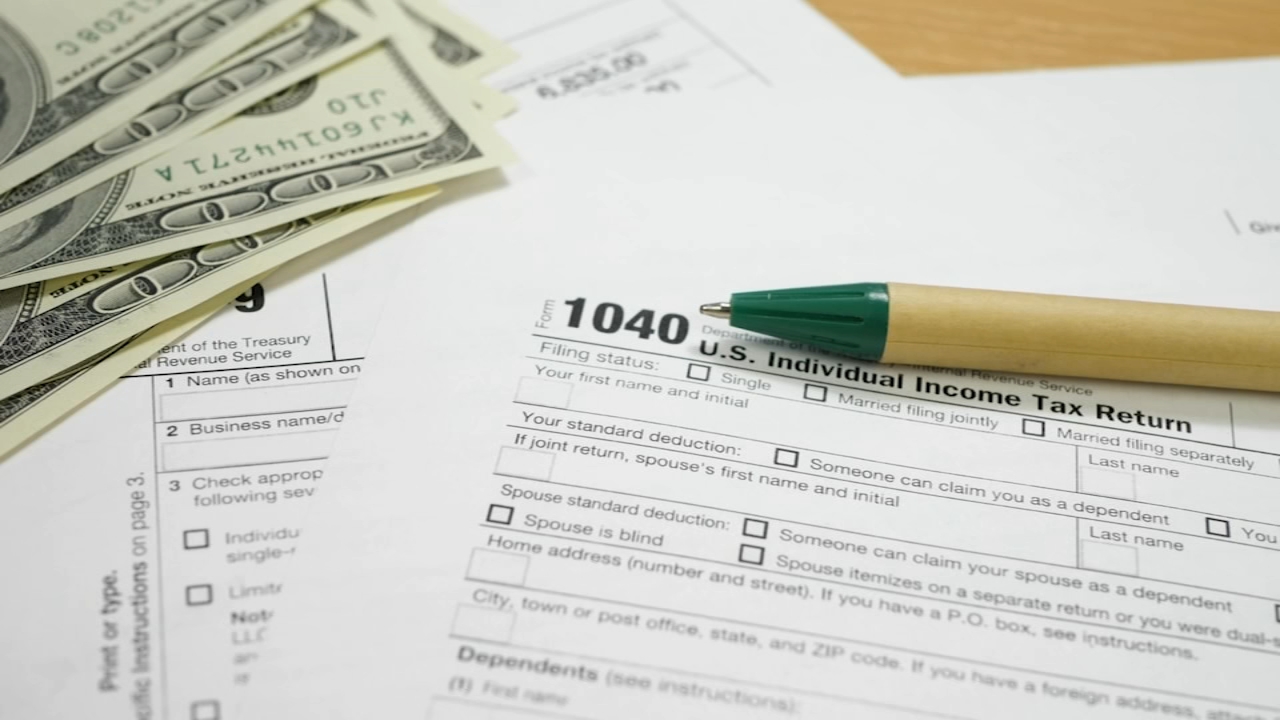