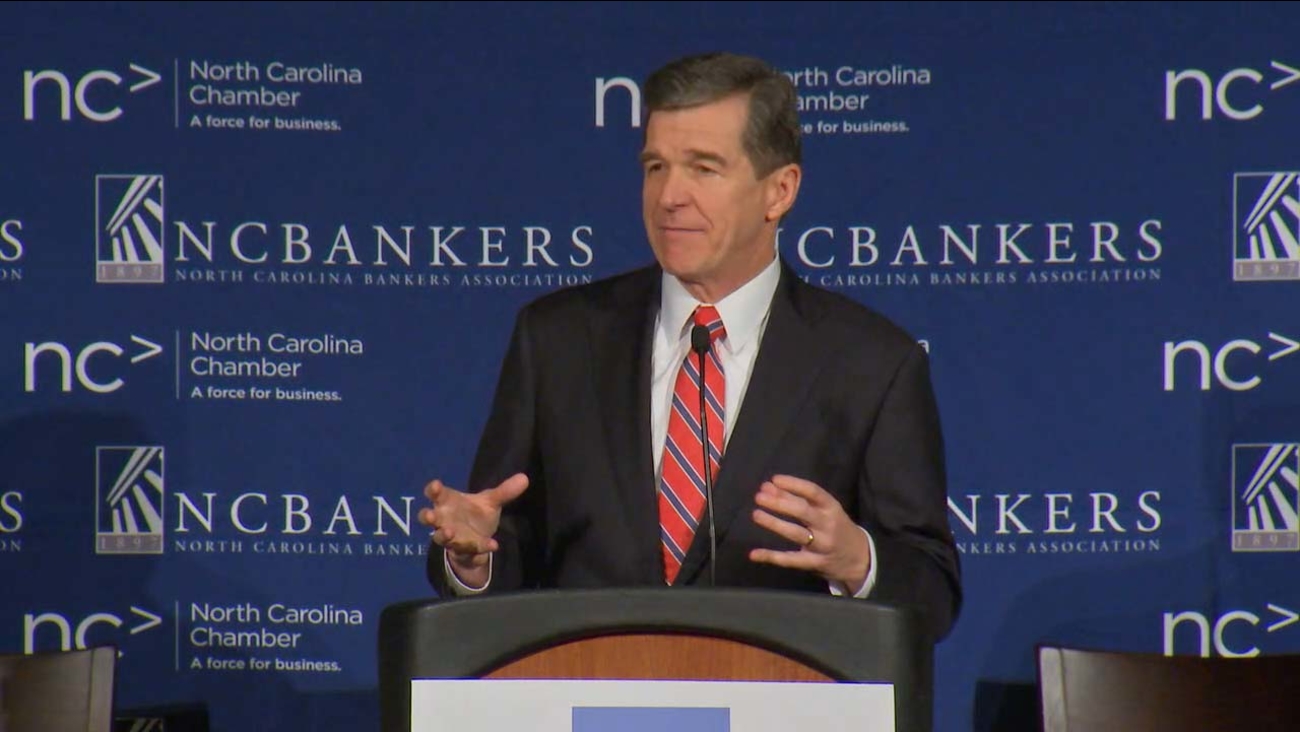 Governor Roy Cooper is at the forefront of a new national effort to take on the opioid crisis in America.

The Commission on Combatting Drug Addiction and the Opioid Crisis met publically for the first time Friday and Cooper was seated next to commission head and New Jersey Governor Chris Christie.

Cooper told the prestigious group, "We have been fighting this problem and realized that we cannot arrest our way out of this problem; particularly at the user addiction level. We need help from the federal government to stop drugs like fentanyl and others from coming into our country and fighting the drug kingpins and the traffickers. But at the addiction level, we need treatment and prevention."

Cooper's perspective was echoed by other leaders around the table. Health and Human Services Secretary Tom Price said one priority of the Trump administration is to make "certain that all available overdose reversing drugs are out there in the communities across this land."

Sec. David Shulkin of the Department of Veteran's Affairs said, "The opioid crisis is ruining lots of people's lives across America. In the VA, my top clinical priority is to reduce veteran suicides. And when you look at the overlap with substance abuse and opioid abuse, it's really clear."

Charlie Baker, Massachusetts' Republican Governor, was also at the table. "I didn't run for governor on this issue, it found me," he said. "I couldn't go to a restaurant without finding somebody who had a story. This issue is persistent. It is determined. And it will take everybody's best efforts over a serious period of time to beat it down."

To reporters after the meeting, Cooper noted opioid overdose deaths have risen 800% in North Carolina since 1999.

"We're kidding ourselves if we ignore what's happening in Congress right now with cutbacks with Medicaid and taking health insurance away from millions of people," Cooper said, not shying away from the healthcare controversy over the effort to repeal/replace the Affordable Care Act. "This is only going to make the opioid addiction problem worse. We're very concerned about what's happening in Congress right now and that's why I mentioned it off the bat in this meeting today. That this was an elephant in the room. You have to have the resources to treat this problem and if they take health care away from millions of people, it's only going to make the problem worse."