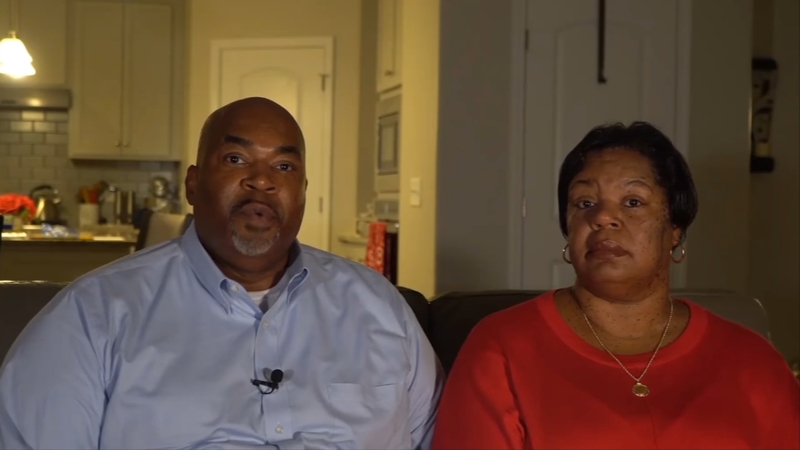 RALEIGH, N.C. (WTVD) -- This week a comment left on Facebook in August 2012 by North Carolina Lt. Gov. Mark Robinson revealed that he and his wife had an abortion one year before their marriage in 1989.

The post was brought up on Twitter by an anonymous source, but it brought with it conflicting thoughts on Robinson's stance on abortion.

The announcement comes as Robinson advocates for the pro-life movement. Since then, he posted a response video with his wife in order to assure his supporters that he still stands against abortion.
"It was the hardest decision we have ever made and sadly we made the wrong one", Robinson said.

Lt. Governor responds to abortion post. Share this video so that others may hear their story. pic.twitter.com/k7I3oN4CoR