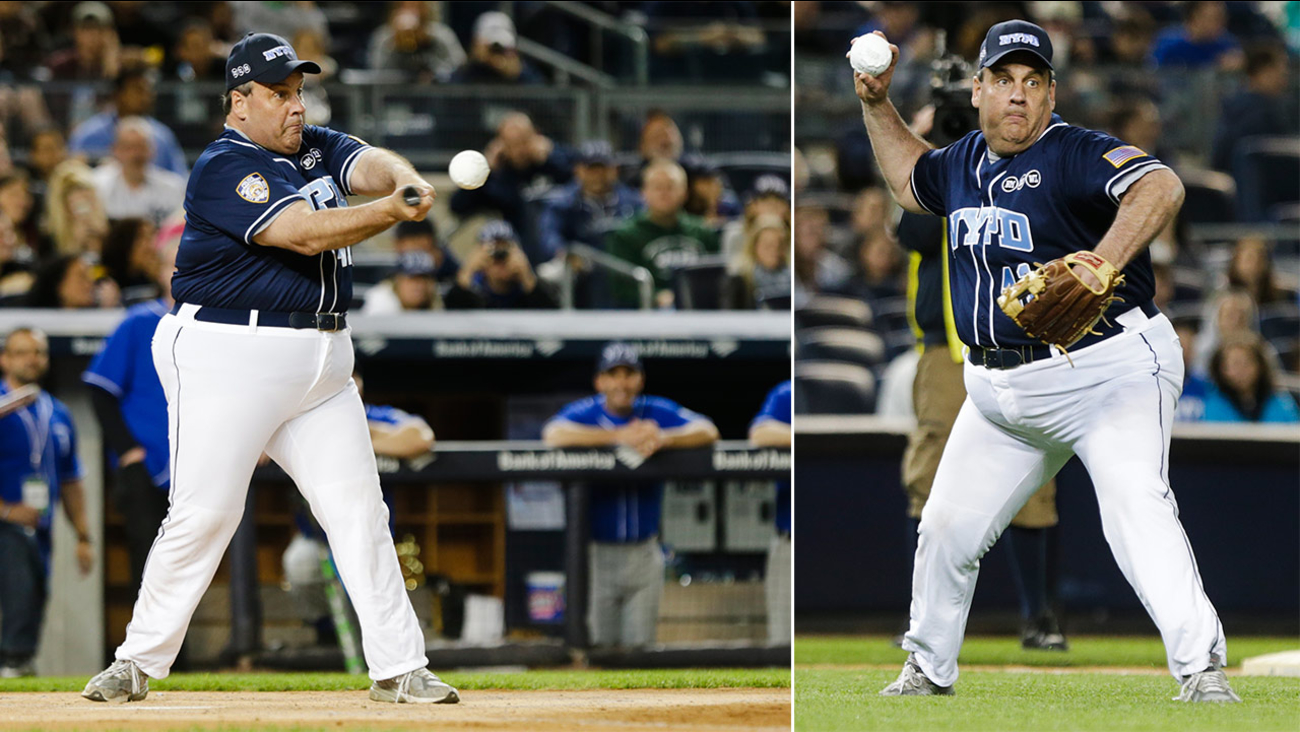 The NYPD "True Blue" game drew 17,000 fans to Yankee Stadium to see the governor and other local celebrities play, the MLB reports. 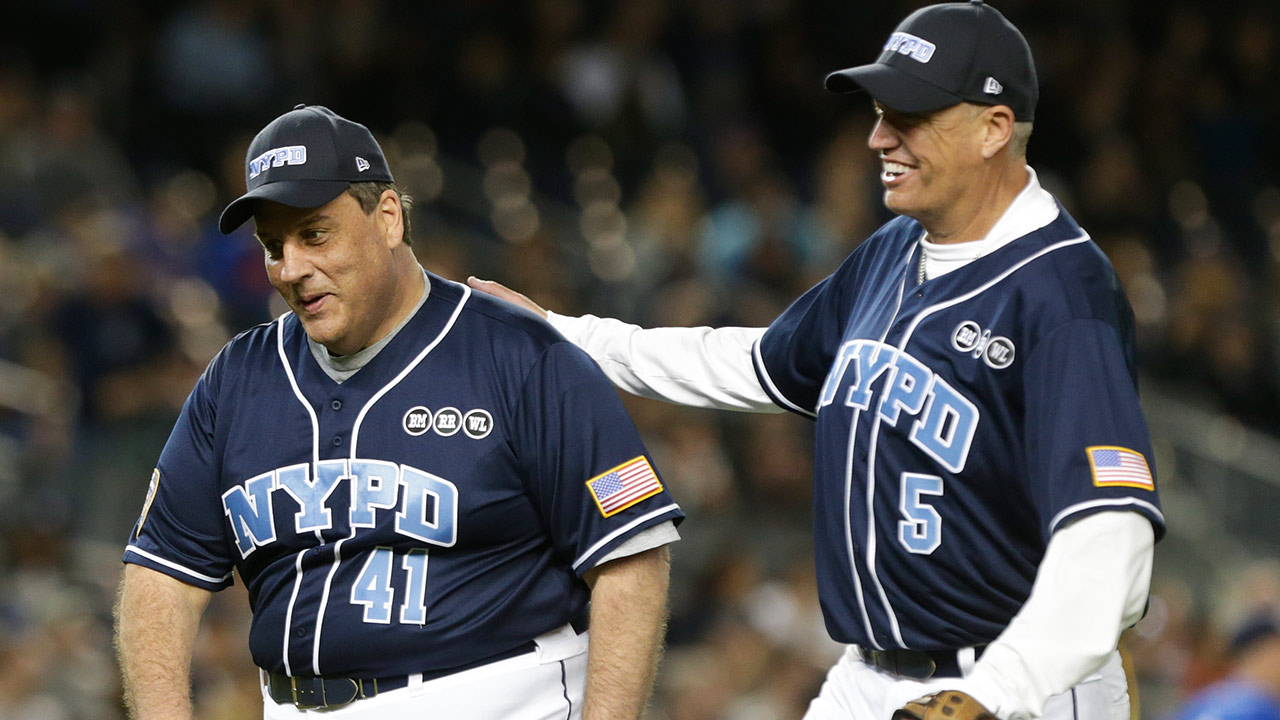 Christie wore the number 41 on his jersey and played third base for the celebrity team. He also batted 6th, hitting a long fly ball to left field. A NYPD officer denied him what could have been a double.

In the other dugout were a number of New York police officers. Each one in attendance got to take at least one turn at the plate, though most at-bats ended in groundouts.