Obama responds to George Floyd death, highlighting how racism is 'normal' in 2020 America 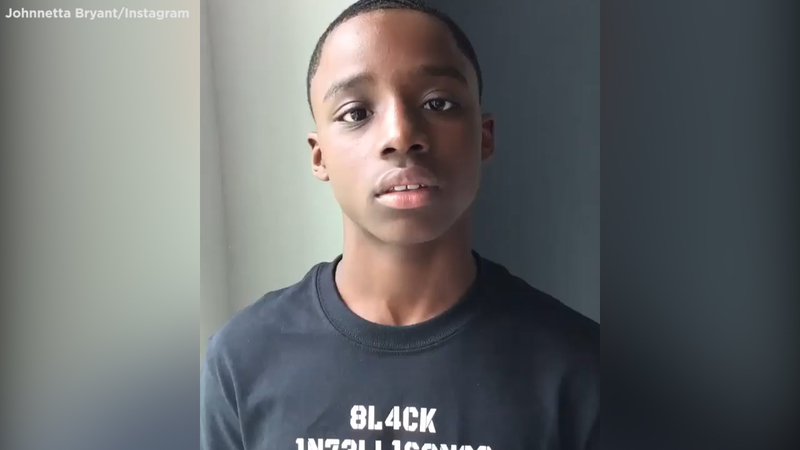 Floyd died while pleading for air as a white police officer knelt on his neck. His death sparked protests across the country and led to the arrest of one officer and the firings of three others involved.

My statement on the death of George Floyd: pic.twitter.com/Hg1k9JHT6R

Obama wrote that many people want life to go back to "normal" during the coronavirus crisis but highlighted that systemic racism is also "normal" in America, referencing the death of Ahmaud Arbery and the confrontation between Christian Cooper and Amy Cooper in Central Park.

"We have to remember that for millions of Americans, being treated differently on account of race is tragically, painfully, maddeningly 'normal' -- whether it's while dealing with the health care system, or interacting with the criminal justice system, or jogging down the street, or just watching birds in a park," Obama wrote.

Obama also noted that Keedron Bryan, a 12-year-old gospel singer, posted a powerful video of him singing a song about being young and black in America.