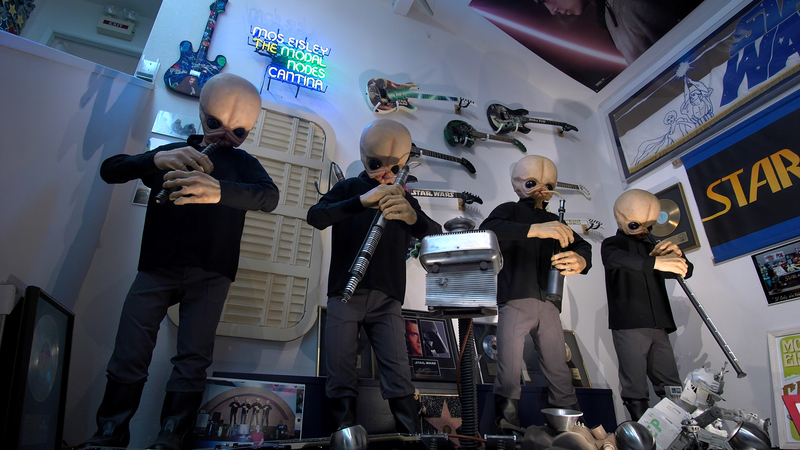 Disney has said the series is set a decade after "Star Wars: Revenge of the Sith" but hasn't released many other plot details beyond a behind-the-scenes look at the show released in November as part of Disney+ Day.

"There's a hunger for this character to come back. The fans have been waiting long enough," McGregor said in the November preview.

Added director Deborah Chow, "This is quite a dark time that we're coming into with him. Just being a Jedi, it's not safe."

"At least he has this one task left: to keep Luke safe," McGregor continued.

"That's definitely a starting place for our story. The interesting thing is going to be where it goes from there," Chow, who is also an executive producer on the series, said.