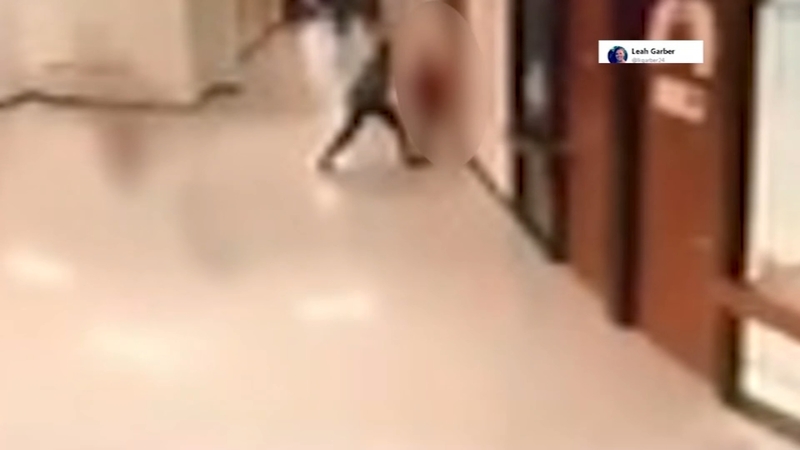 And on Monday, the parent of another student told ABC11 that her daughter, too, was physically assailed by the same deputy.

Vance County Sheriff Curtis Brame confirmed to ABC11 on Monday that the unnamed deputy had been fired "effective immediately."

The deputy was previously on paid administrative leave.

NEW: statement from @VanceCoSchools on the altercation. The district will change its current agreement with the sheriffs office on the School Resource Officer program. @ABC11_WTVD @ABC pic.twitter.com/TIsC2hyZfj

The video in question surfaced Thursday. It shows the officer throwing the 6th-grade student at Vance County Middle School to the ground before dragging the student down the hall.

During the weekend, Brame said he was "stunned" by the video and had asked North Carolina State Bureau of Investigation to look into what happened.

A mother told ABC11 on Monday that just a few hours before the boy was body-slammed by the deputy, her daughter was pushed against a locker by the same officer. 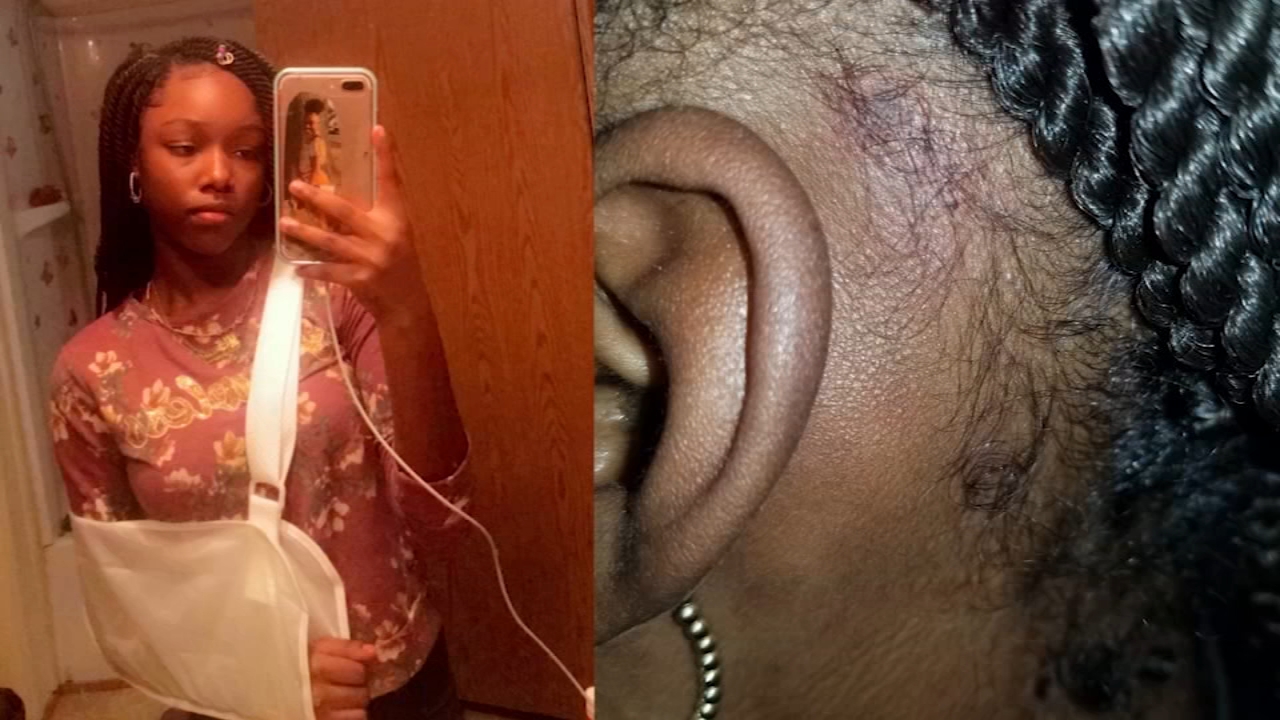 A mother told ABC11 her daughter had to go the the emergency room after the same deputy slammed her against a locker.

Wynn said her daughter now has nightmares. She said she has repeatedly called the district for answers.

On Monday, a school district spokesperson told ABC11 that they are looking into the allegation.

As for the boy seen on video being slammed twice by the deputy, his family says he is traumatized.

Miles said the family plans to home-school the boy.

"We are aware of the incident that occurred at Vance County Middle School involving a school resource officer. We are deeply concerned by the actions that took place. School and district officials are working closely and in full cooperation with the local authorities to address this matter consistent with school board policy and state laws. The safety of our students has been and continues to be of the utmost importance to our district."

And on Monday, the school district said it will be changing its school resource officer policy with the sheriff's office. But during a news conference, they did not say what changes would be made.