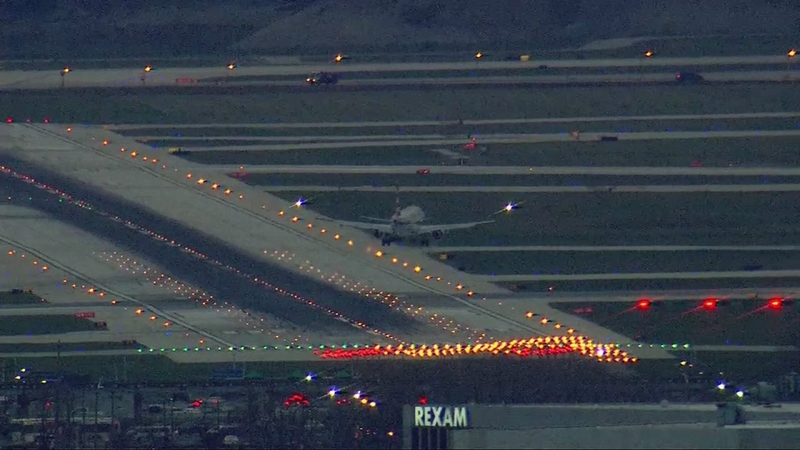 CHICAGO (WTVD) -- Officials are reporting delays and some cancellations for flights at O'Hare Airport Thursday due to weather and high winds, officials said.

Some delays of up to an hour were reported at O'Hare because of winds in the East Coast, officials said, and more than 50 flights have been cancelled.

Midway Airport reported a half a dozen flight delays due to East Coast weather, officials said.