COLUMBUS, Ga. -- A mother turned to desperate measures to correct her 10-year-old son's behavior and had police "arrest" the child in order to scare him straight.

Chiquita Hill, 33, told ABC News that her son, Sean, was misbehaving in class, being "rude and disrespectful, not listening, talking back, not doing his school work." His 5th grade teacher even came to Hill's house to speak with Sean, but her words went "in one ear and out the other," according to Hill.

"I knew I had to do something to shock him," Hill told ABC News.

Hill called the Columbus Police Department, explained Sean's behavior, and the police agreed to send officers to her home to stage a mock-arrest.

When the officers arrived, they told Hill they would put Sean in handcuffs and put him in the backseat of the police car for about five minutes.

"Everything happened so fast," Hill said. "He didn't have time to react to anything. ... He was scared."

When Sean was let out of the car, Hill told ABC News that he went running to his mother.

After police left, Hill sat down and talked to Sean about what happened, telling him "his behavior and his actions affect those around him."

"I'm glad I did this," Hill told ABC News. "He's hitting that pre-teen age. ... I understand that he will be going through changes. ... But with all the things going on in Missouri and in Baltimore, I want to stop anything from happening while he's young and impressionable."

"I don't want to be the Baltimore mom," Hill added, referring to the mother who was seen on video smacking her son during the violent Baltimore protests. "I completely understand why she did what she did, but I don't want to get to that point with my only son."

Assistant Chief Lem Miller of the Columbus Police Department told ABC News that the officers staged the mock-arrest "without any supervisory approval or knowledge."

"We totally understand that they were trying to do a good thing," Miller said, "But in hindsight, we're not in the business of pretending to arrest somebody."

"It could very well scare the kid straight, but on the other hand, it could possibly hurt them and make them think even worse of us [the police] down the road," he said. "They're very impressionable children at the age of 10."

Miller clarified that he was not chastising the officers who participated in the mock-arrest, though discouraged such activity from this point forward.

According to Hill, the mock-arrest has already yeilded positive results. She says Sean's teacher called her on Thursday with "wonderful reports."

Baltimore's 'Mom of the Year' speaks out: 'I don't want him to be a Freddie Gray' 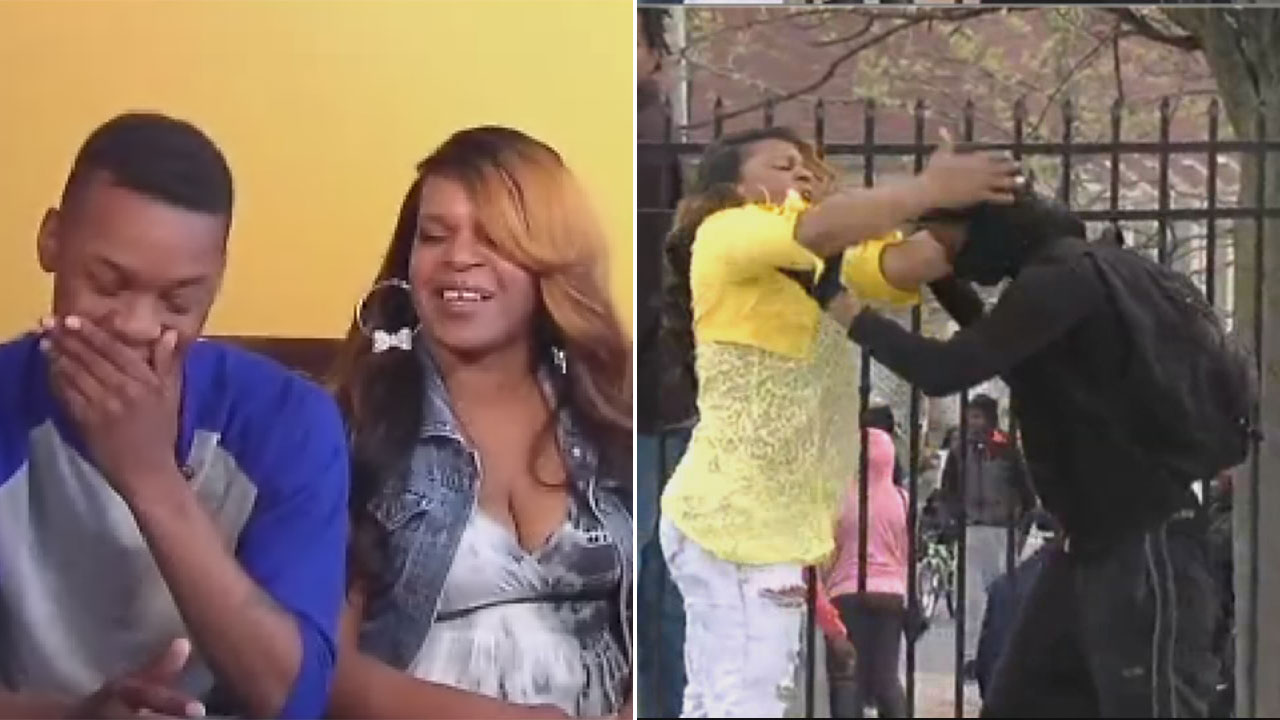 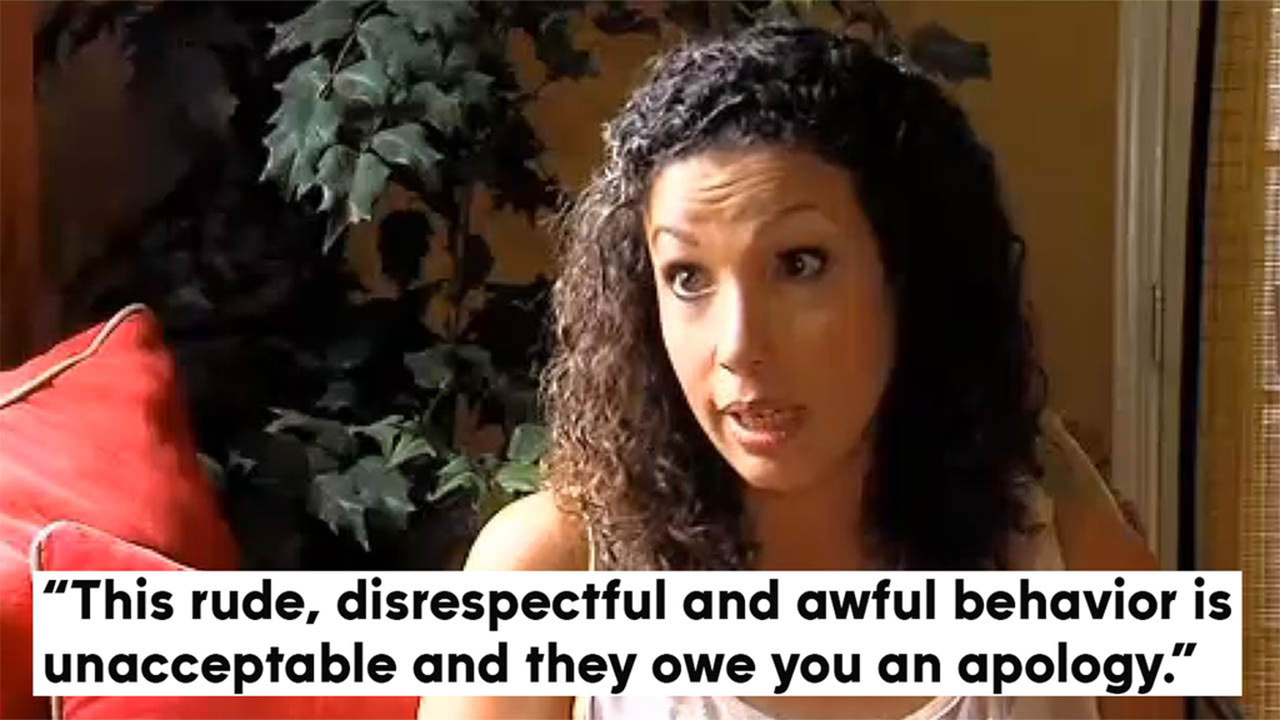