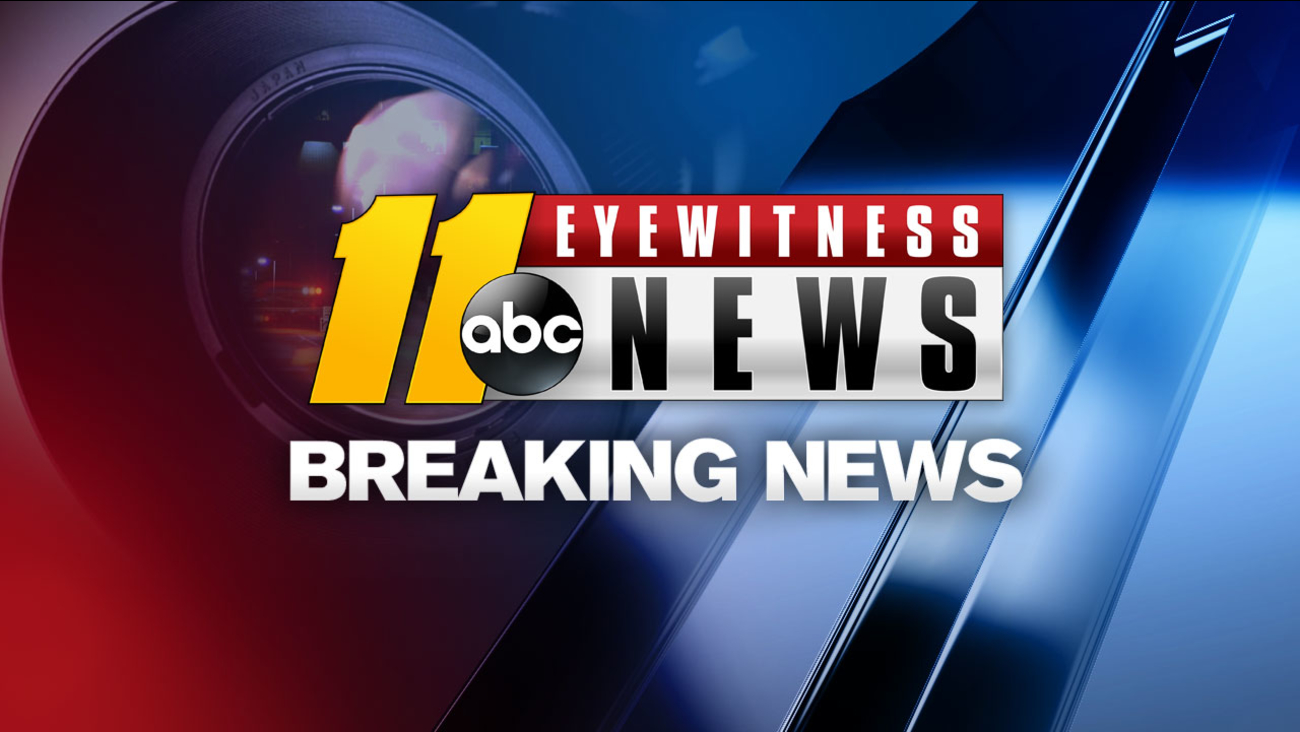 He said the plane lost radio contact about 30 minutes before it was expected to land in Makassar, the provincial capital.

It was carrying three crew and seven passengers, including three children, from Masamba in the same province.

A rescue team has been sent to search for the plane, owned by the private Aviastar Mandiri airline.

Indonesia, a sprawling archipelago of nearly 250 million people, has been plagued by transportation accidents in recent years, including plane and train crashes and ferry sinkings.