Is Pat McCrory the nation's most vulnerable governor? 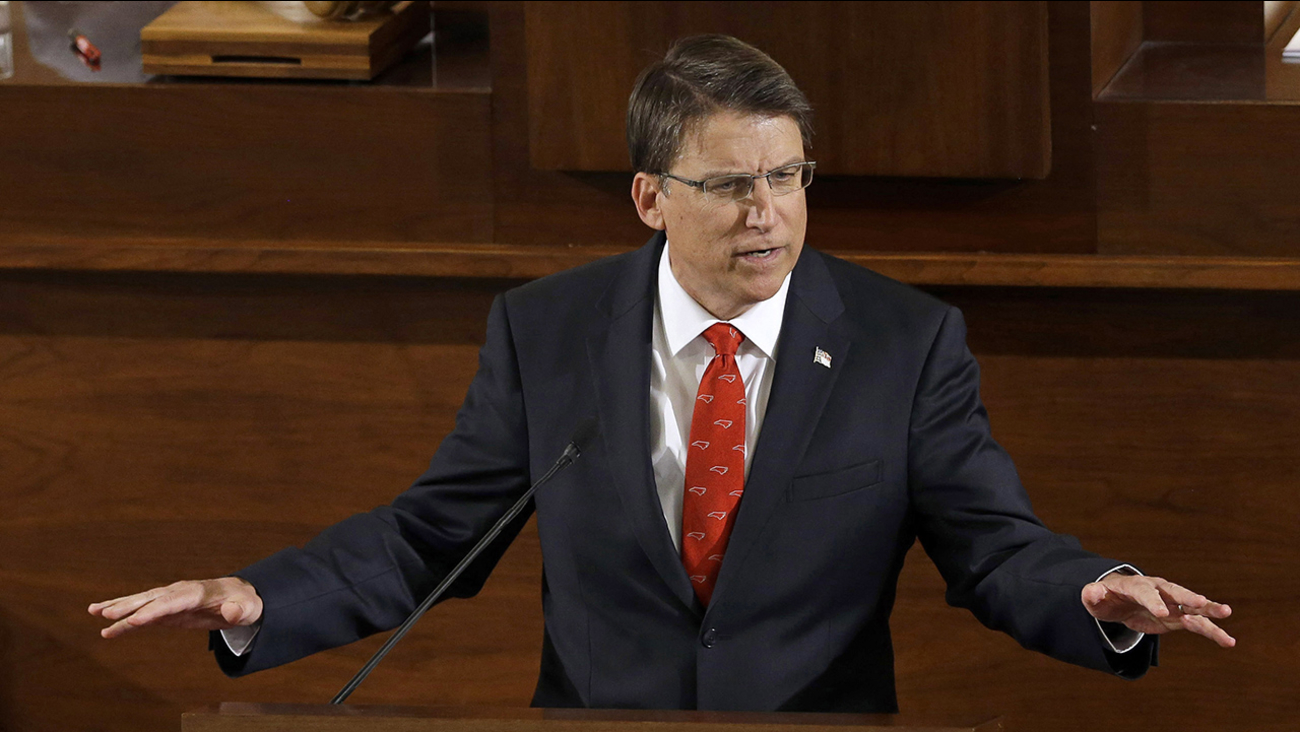 Defeating an incumbent governor is tough thing to do, in fact sitting governors have won reelection in 50 of the last 53 attempts.

Challenging McCrory's bid for a second term in North Carolina is Democratic candidate Attorney General Roy Cooper. Politico says North Carolinians believe the state government has gone too far to the right and will vote for Cooper instead.

Early polling has McCrory and Cooper in a tight race and Cooper so far has raised more money than McCrory, $3 million to McCrory's $2.4 million.

McCrory's mediocre job approval ratings and a possible scandal over prison contracts he helped secure for a campaign donor could turn voters against him, Politico said.