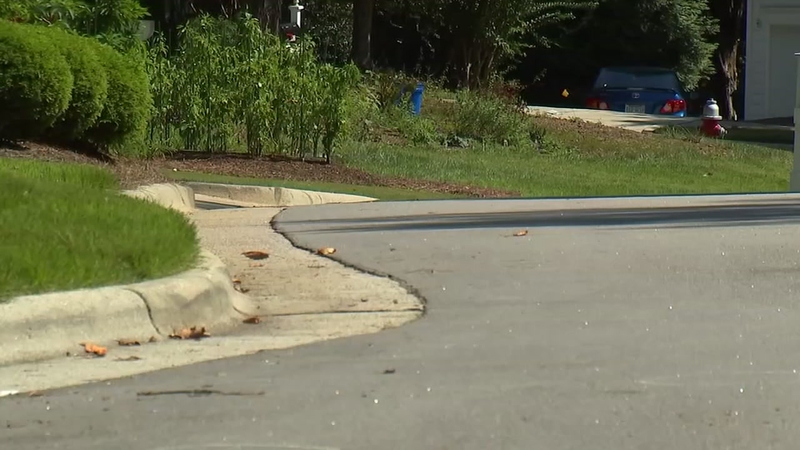 CARY, N.C. (WTVD) -- Neighbors are on high alert after coyotes were spotted in Cary.