WTVD
GOLDSBORO, N.C. (WTVD) -- A Wayne County woman is facing charges for administering medications to pets stranded by Florence that were being sheltered at her animal rescue nonprofit.


On Monday, Sept. 17, Wayne County Animal Services took 27 dogs and cats from the Crazy's Claws N' Paws in Goldsboro, our newsgathering partners at The News and Observer reported.

It was determined that the group was running an unregistered animal shelter that served Wayne, Johnston, Lenoir and Wilson counties.

The shelter space on NC Highway 581 was run by Tammie Hedges.

Hedges was charged with 12 counts of misdemeanor practice/attempt of veterinary medicine without a license and one count of solicitation of a Schedule 4 controlled substance.

According to a Facebook post by the nonprofit, the charges were for administering amoxicillin, Tramadol and topical antibiotic ointment to some of the animals. Another charge listed was the solicitation to commit a crime, which the group explains was it asking for a donation of Tramadol.

Hedges was released on an unsecured bond of $10,000 and will be due in court on Oct. 17, according to the group's post. 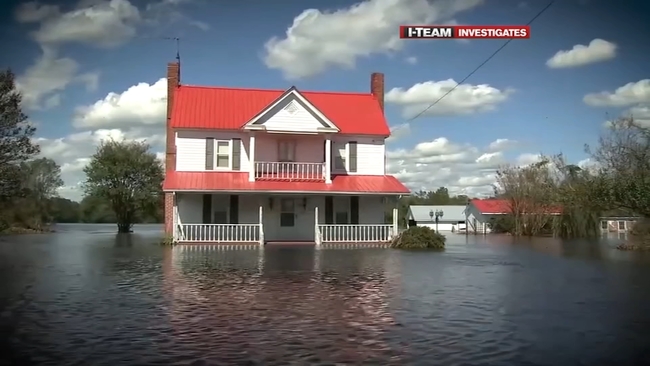