KTRK
By Deborah Wrigley
ALVIN, Texas -- A Walmart spokesperson said on Sunday that a wildlife specialist was on site at the company's store in Texas, conducting a "catch and release" of the bats that were first reported two weeks ago

"We were getting groceries and went to check out," Christmas said. "We turned around and there were four or five bats flying all over the place."

For weeks, customers have been shooting cellphone video of the winged creatures swooping near meat and deli counters.

Bats swoop between shoppers in meat section of Alvin Walmart

This little bat and his buddies made quite a scene at Walmart tonight in Alvin.

The bats had apparently been staying in the lawn and garden section and then appeared in other sections of the store.

"They were going from one side where the meat department was all the way over to the pharmacy and swooping down," Christmas said of Sunday's encounter.

The company spokesperson said the area of the store where the bats gained access was cordoned off, and they've been contained.

After capture, the bats will be released elsewhere. Christmas returned to the store Sunday evening but told us he saw no sign of the animals.

At least three bats were spotted flying around through this Alvin Walmart store tonight on Bypass 35.

Vets accidentally give cat euthanasia instead of vaccine 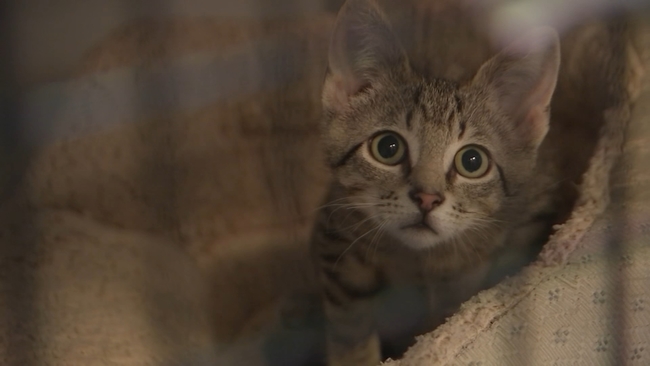 Residents wary after animal trap set up in Raleigh neighborhood 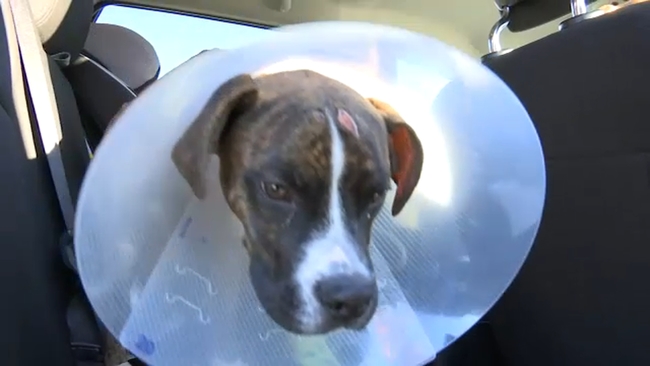