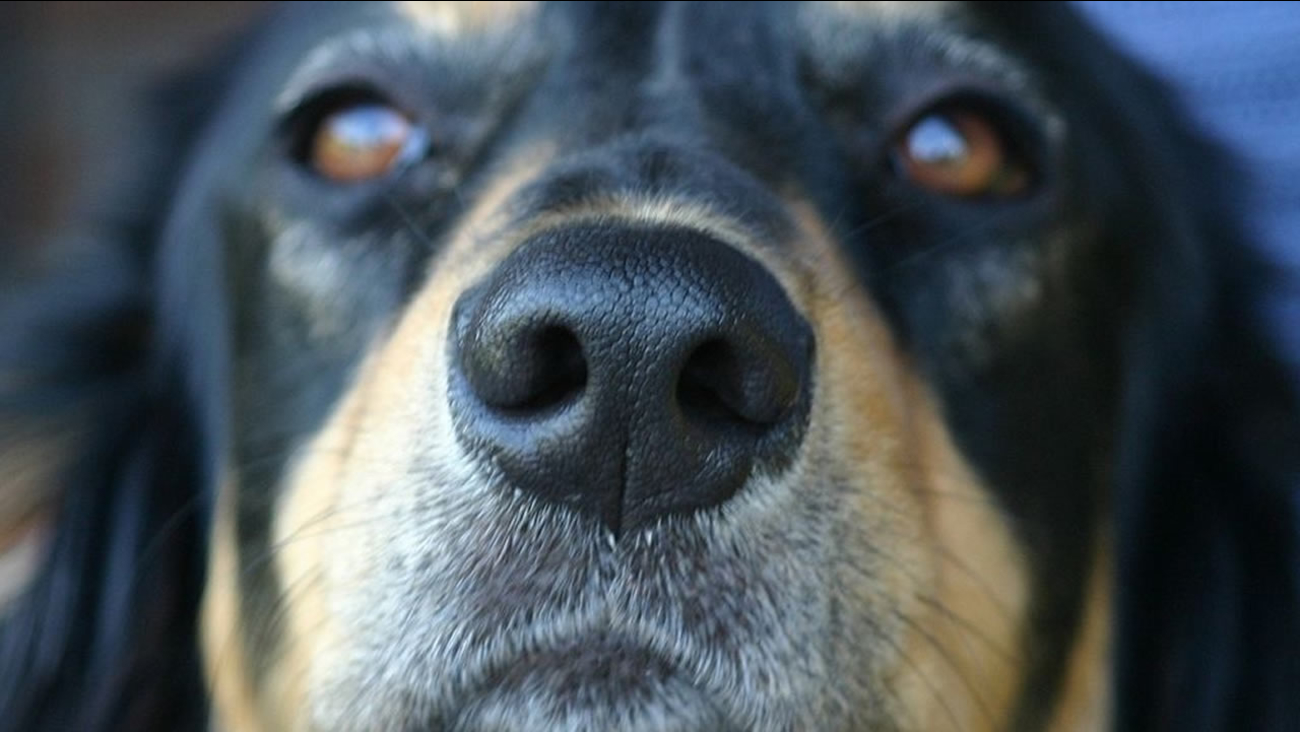 PENDER COUNTY, North Carolina -- After seeing too many pets suffer in the summer heat, Nan Burns decided to take matters into her own hands.

According to WWAY, Burns raised enough money to order carports, so shelter animals would not suffer in the upcoming heat.

"Coming out here and seeing that the dogs would have to come out here in the sun and the only place they could find shade would be underneath the table here," Burns said. "It just really bothered me, so one day I decided and went down to Brunswick County and they had bought a carport for their area and I said we should be able to do the same thing for Pender County."

Burns raised $4,000 through donations and fundraisers, while also giving money out of her own pocket to pay for the permits for the carports.

The money was spent on two carports for the Pender County Animal Shelter.

One carport is already at the shelter and the second one should arrive in the next few weeks.

"It is going to make a big difference because this is the only place that they can get out of the kennel, the small kennels that they are stuck in through the day," she said.