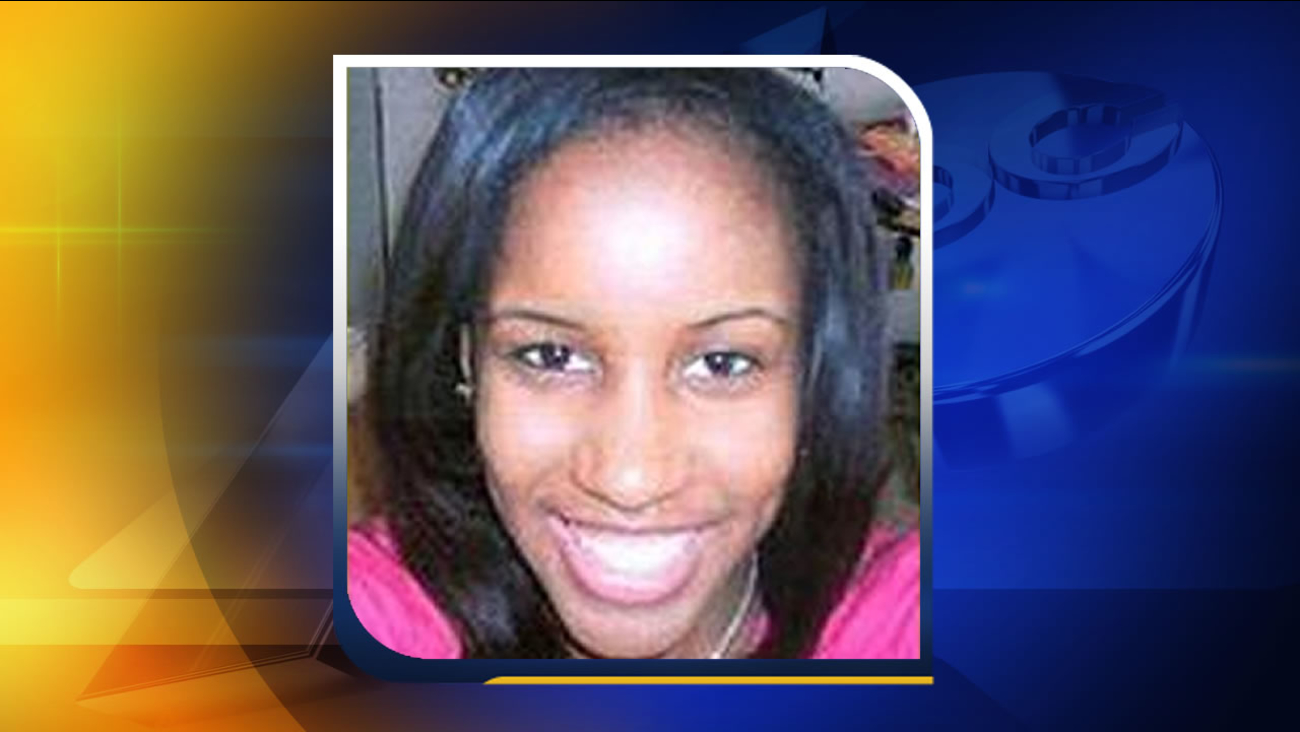 BALTIMORE -- Baltimore State's Attorney Marilyn Mosby announced a new indictment against a man acquitted in a North Carolina teen's killing after a judge declared a mistrial in the case.

Mosby said Tuesday that Michael Maurice Johnson has been indicted a second time in the murder of 16-year-old Phylicia Barnes of Monroe, North Carolina. Barnes' body was found in the Susquehanna River months after she disappeared while visiting family in Baltimore in 2010.

The 29-year-old Johnson was acquitted Jan. 20. Mosby says the judge didn't have the authority to grant acquittal after a mistrial was declared and the jury was dismissed.

Johnson was convicted of second-degree murder in 2013 but was granted a new trial after a judge determined the prosecution withheld evidence.