Plane forced to return to RDU after bird hits engine 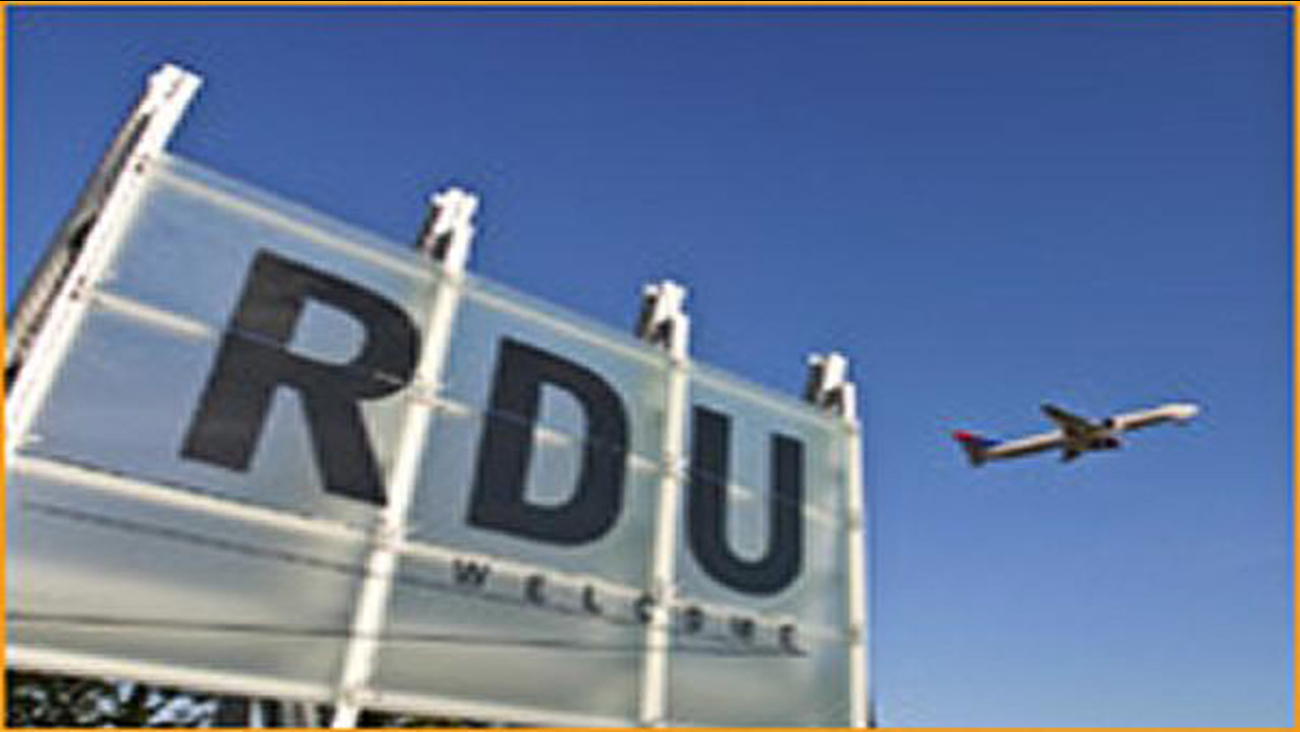 WTVD
RALEIGH-DURHAM INTERNATIONAL (WTVD) -- A Southwest Airlines plane flying from Raleigh-Durham International Airport to Tampa, Florida Friday morning was forced to return to the airport after a bird flew into the plane's engine.

Officials at the airport said a bird flew into the engine on takeoff just before 8 a.m. The pilot of the Boeing 737-300 returned to RDU about 15 minutes later as a precaution.

Southwest Airlines' website says the flight has been cancelled.

Bird strikes at RDU are not unusual, more than 15 have been reported this year, according to the Federal Aviation Administration.