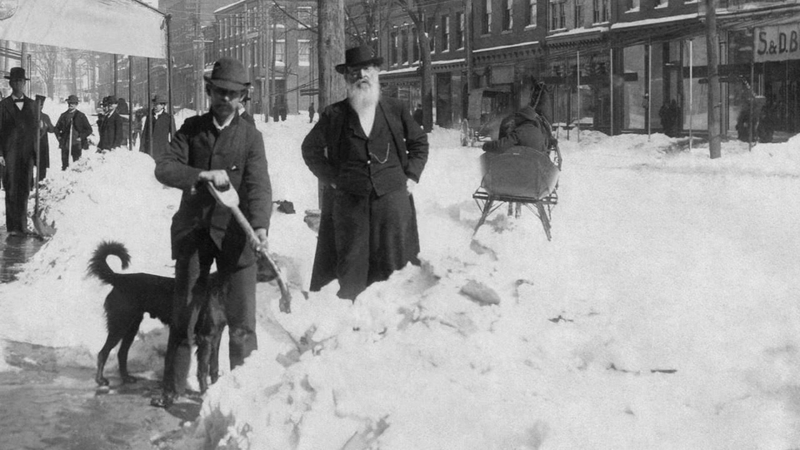 Polar vortex in 1899 brought below 0 temps to North Carolina

RALEIGH (WTVD) -- A cold blast 120 years ago, brought between 15 and 20 inches of snow to Raleigh and the surrounding areas.

In the first two weeks of February 1899, bitter cold and snow covered most of the United States. Every state fell below 0 degrees (there were only 45 states at the time). Temperatures fell to as low as -2 degrees in Raleigh, -6 in Chapel Hill, and -5 in Fayetteville. 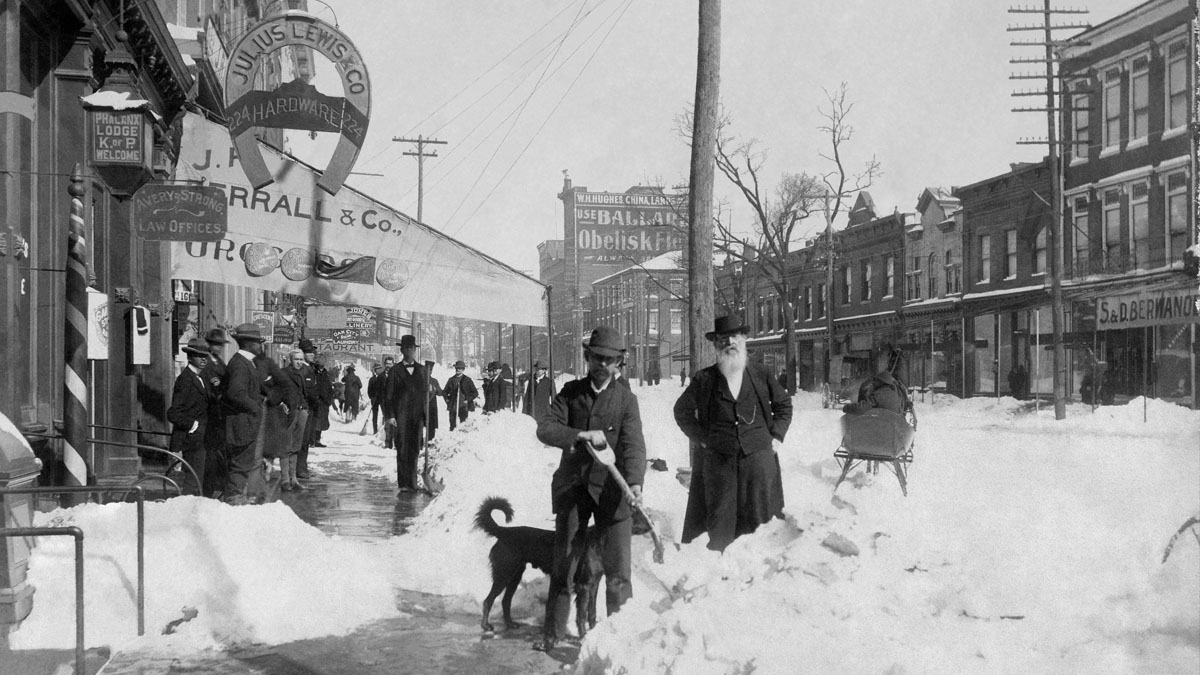 The "Great Arctic Outbreak of February 1899" as it became known, is one of the most widespread cold snaps in recorded history. It was described in a 1988 academic article as "a benchmark with which to compare similar events."

To date, the lowest ever recorded temperature in many cities was set during this cold snap in 1899. Tallahassee fell to -2 degrees (which remains the coldest temperature ever recorded in Florida) and Atlanta saw its record low of -9 degrees.

The extreme cold killed more than 100 people and destroyed numerous crops and livestock.

To finish off the cold snap, a final snow storm moved across the central and eastern United States which developed "into one of the most intense blizzards ever to affect the Gulf and East Coasts."

In Raleigh, the worst of the cold started Feb. 11. The low temperature the night before fell to just 8 degrees, and then it only rose to 18 on Feb. 11. Snow started to fall and accumulate.

On Feb. 12, the high only rose to 13 degrees, and 7 inches of snow blanketed the area. But the worst was still to come.

On Feb. 13, nearly 9 inches of snow fell and the high temperature of the day only got to 10 degrees. That night into the next morning temperatures fell down to -2 degrees.