Brodnax, Virginia police chief dies after being hit by truck

The police chief of Brodnax, Virginia has died after being hit by a truck as he was removing debris from the road.

BRODNAX, Va. (WTVD) -- The police chief of Brodnax, Virginia has died after being hit by a truck as he was removing debris from the road. Brodnax is located near South Hill.

Brodnax Police Chief Joe Carey had pulled off to the right side of the road on Piney Pond Road and Route 58 to remove an animal that had been hit, according to Virginia State Police.

As he was returning to the side of the highway, a Ford F-150 was unable to avoid hitting him.

Carey was taken to Community Memorial Hospital - VCU Health in South Hill where he later died.

"Joe was one of the most selfless and caring people there ever was. He loved serving his community as a police officer for a majority of his life. Joe cared strongly about his community and its future. Joe's favorite thing to do other than working was raising his black angus cows. He never knew a stranger he would spark a conversation with anyone and made it his mission to make them smile. He cared about all humans and animals. Joe would have done anything to help anyone who ever needed it from giving one of his big hugs, advice, or a lending hand. Joe was most proud of his family. More than anything he cherished his beautiful granddaughters"

The man driving the pickup truck was not injured.

Alcohol was not a factor in the crash, which remains under investigation. 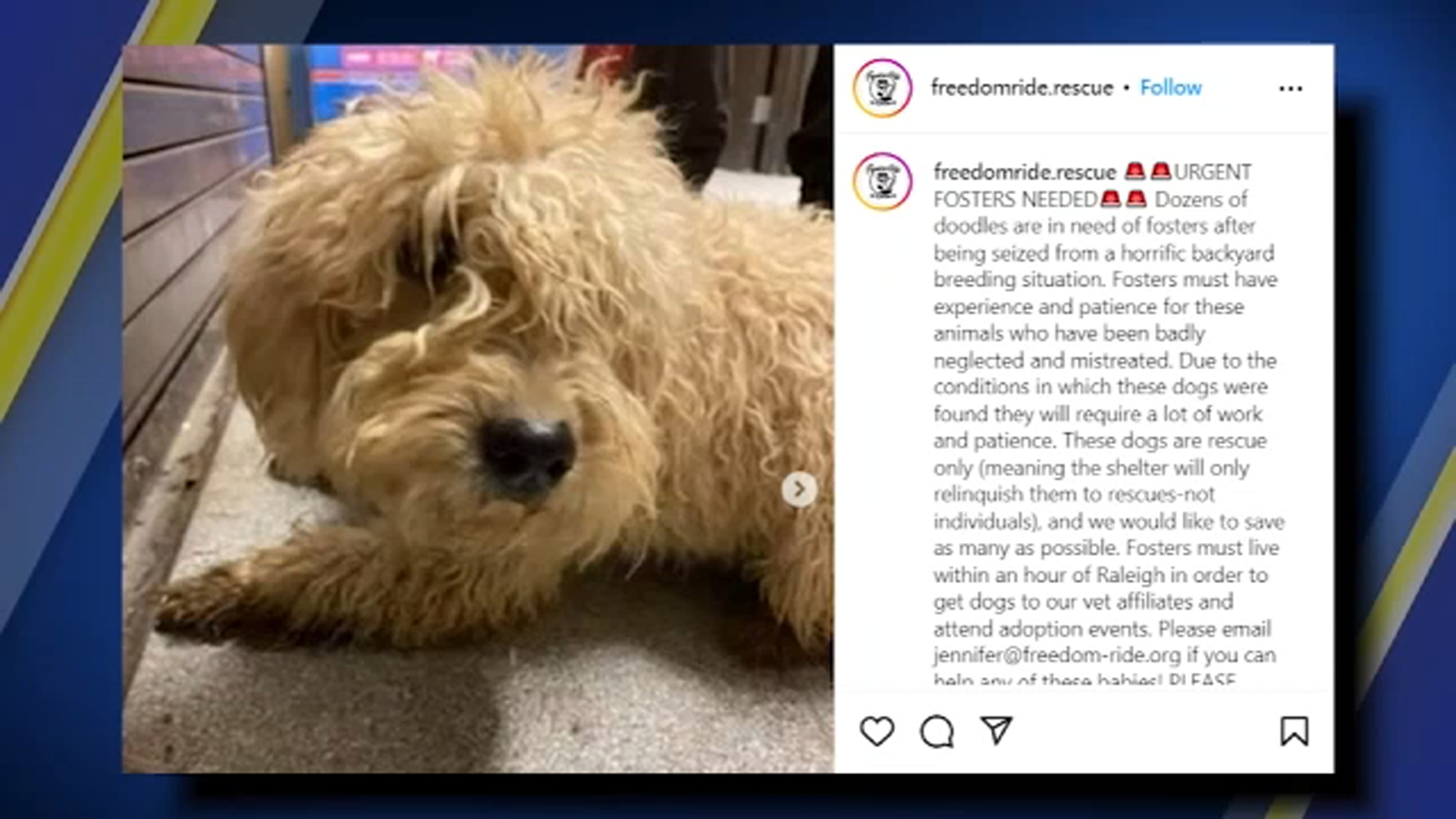